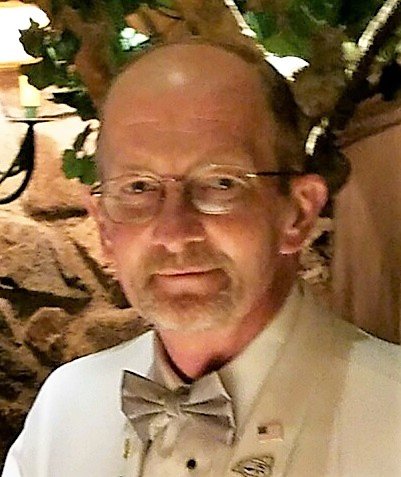 BOMBARGER, Michael J., Sr. Age 57 of Elmira, NY. He was born November 29, 1962 in Elmira, son of Carl and Agnes (Dickenson) Bombarger and passed away Monday, May 25, 2020 peacefully at home. He was predeceased by his mother Agnes (Aggie) Bombarger on September 20, 2000. Mike is survived by his loving wife of 37.5 years, Linda (Nelson) Bombarger; children Michael (Vicki) Jr. with his daughter Payton of Elmira, Christine (Brad )Watson with their children Hailey, Boyd and Ellie of Columbia Crossroads, PA, Mathew Bombarger and Steven Bombarger with his daughter Alexia all of Elmira; father Carl Bombarger of Horseheads; sisters Carol Maurer of Hamburg, NY and Vicki Reidy of Raleigh, NC. Mike was employed for many years at Tops in Elmira and Radioshack, serving in many capacities. He then was employed as operations manager at TLC Limo. Mike served as an Elmira City Councilman from 1992 to 1995 and again in 2016, and as Deputy Mayor 1994-1995. He was an active member and PER with the Elmira Elks Lodge #62. He enjoyed camping with his family, golf and bowling. Private services will be held at the convenience of the family. A public Celebration of Life will take place in the fall with the time and place to be announced.
Services for Michael Bombarger
There are no events scheduled. You can still show your support by planting a tree in memory of Michael Bombarger.
Visit the Tribute Store

Share Your Memory of
Michael
Upload Your Memory View All Memories
Be the first to upload a memory!
Share A Memory
Plant a Tree