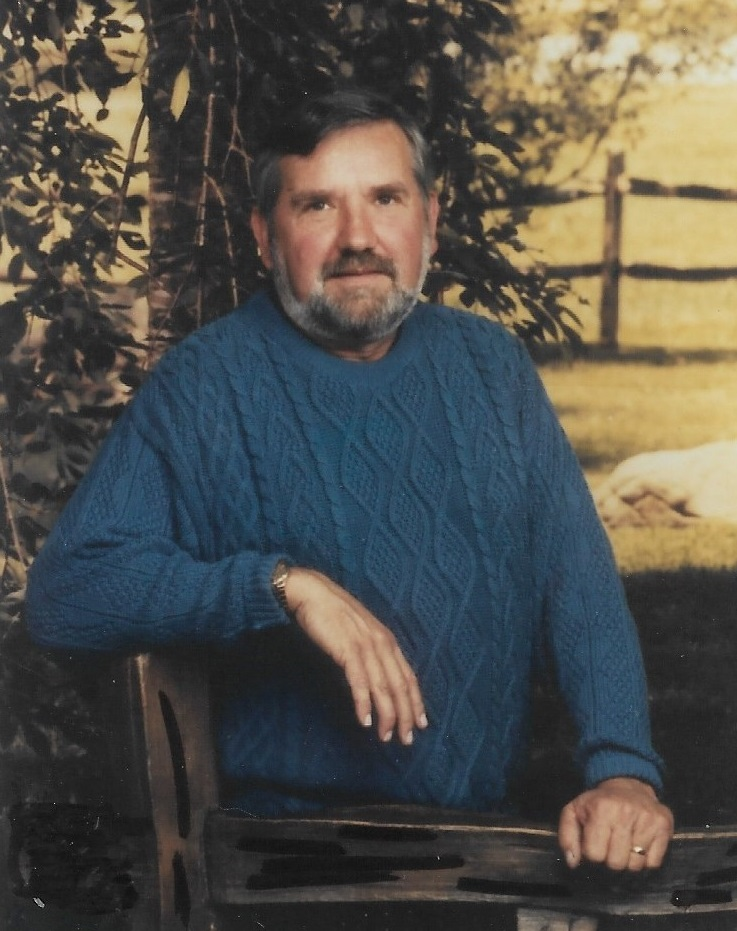 OVERLY, Theodore G. Age 77 of Erin, NY, "Ted" was born April 19, 1943 in Imperial Beach, California, son of the late James and Esther Overly, passed away Tuesday, July 28, 2020 at the Chemung County Nursing Facility (CCNF) in Elmira, NY, after struggling with dementia. Ted, in addition to his parents, was predeceased by four brothers (California). He is survived by his loving wife of 40 years, his children, grandchildren, great grandchildren, siblings, extended family, and close friends. Ted loved his cats and enjoyed spending time with his family, watching sports, and tinkering on anything electrical that needed to be taken apart. A quiet man of few words, but always known for his one-liners such as "Ain't got time, call me next Tuesday", "Going crazy, wanna come along". A hardworking, devoted, and dedicated family man that always helped those around him. Ted was employed with Southwestern Community College (California) retiring after 20 years. Prior to full retirement, he was also employed with Sam's Club (New York). Per Ted's wishes, a formal service will not be held. A private ceremony will be held at the convenience of the immediate family. Ted's family would like to extend a special thank you to the doctor, nurses, and staff at CCNF for their care, compassion, and support during the time he spent with the CCNF family. In lieu of flowers, those wishing to remember Ted may do so through donation to any Humane Society or Dementia/Alzheimer's organizations of your choice.
Services for Theodore Overly
There are no events scheduled. You can still show your support by planting a tree in memory of Theodore Overly.
Visit the Tribute Store

Share Your Memory of
Theodore
Upload Your Memory View All Memories
Be the first to upload a memory!
Share A Memory
Plant a Tree