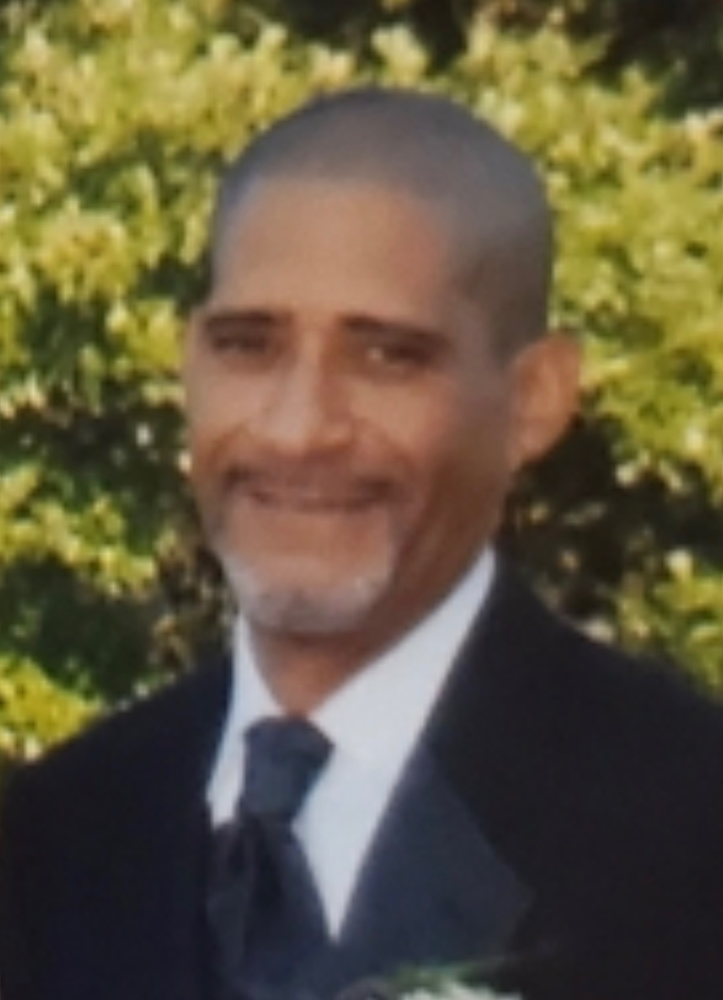 Harriel, Robert H. III On Wednesday, August 12th 2020, Robert (Jummy) Harriel III passed away. He was born on November 27, 1957 in Elmira, NY. He was predeceased by his parents, the late Robert H. Jr and Sarah Harriel, and his son Joseph Shea, Grandchildren: Jordan, Jazmin, Isaac, Abigail, Jonathan, Victoria, & Scarlett. He is survived by his loving wife Paulette F. Harriel and their seven children – Valicia Driscoll of Pelham, AL, Grandchildren: Alyssa, Aaliyah, & Wayne, Omar Rivera of Brooklyn, NY, Candice Demott (Matthew) of Elmira, NY, Grandchildren: Nassier, Anthony, & Matthew II, Alexis Rollins of Syracuse, NY, Grandchildren: Qualeek, Ty'Ron, & Jazzmen, Cameron Rollins of Manhattan, NY, Robert Harriel IV of Stone Mountain, GA, and Reece Harriel of Elmira, NY. Survived by sisters Valerie Sutton & Patricia Brown (Craig), and brother John (Lelia) Harriel, not to mention a host of nieces, nephews, cousins, and friends. His Education took place in Elmira, NY where he received a certificate through Boces as an LPN. Robert held numerous nursing jobs throughout his life, servicing the Elmira/Corning area. Robert enjoyed spending time with his friends and family. He was such an infections storyteller and lover of western movies. Remained a die-hard Dallas Cowboys fan (even when they weren't doing so hot). He enjoyed the summer and loved to barbeque. His memorial will be held on Thursday, August 20, 2020 at Brand Park from 12-2 pm. The Harriel & Rollins families would like to thank you for your prayers, condolences, and gestures through this time.
Services for Robert Harriel
There are no events scheduled. You can still show your support by planting a tree in memory of Robert Harriel.
Visit the Tribute Store

Share Your Memory of
Robert
Upload Your Memory View All Memories
Be the first to upload a memory!
Share A Memory
Plant a Tree