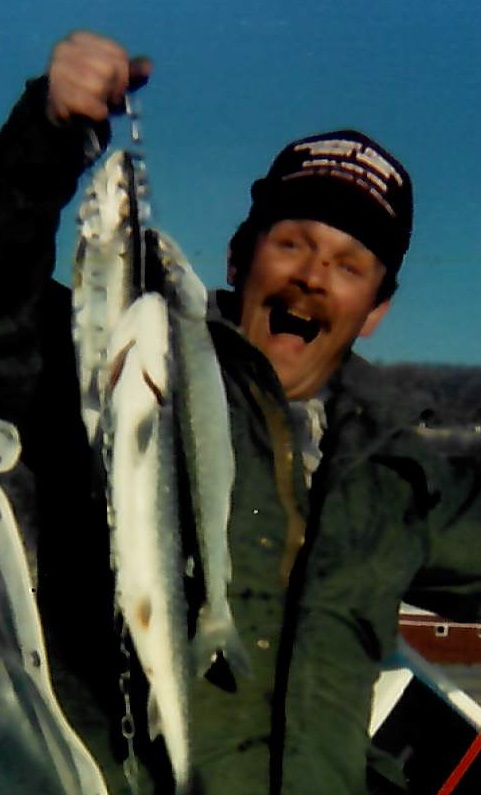 John C. "Jack" Liquori Jr. Age 68 of Elmira, NY. He was born October 6, 1952 in Elmira, son of the late John C., Sr. and Ramona (Strope) Liquori and passed away peacefully in his sleep after a short battle with cancer Saturday, February 6, 2021 at home. In addition to his parents, he was predeceased by his son John Liquori, step daughter Heidi Benting and infant sister Marjorie Liquori. John is survived by the love of his life, his wife of 35 years, Laura; children Thurmon Liquori of Elmira, Bridgett Liquori of Pittsburgh, PA and John N. Liquori of Elmira; step son Thomas (Brittany) VonNeida of FL; siblings Michael (Marlene) Liquori of Ft. Orange, FL, JoAnn (Donald) Storms of Elmira, Tony (Debbie) Liquori of Elmira, Patrick Liquori of Jersey Shore, PA and Theresa Sales of Elmira along with several grandchildren, nieces and nephews. John retired from G & T Air Expediting after years of dedicated service as an over the road truck driver. Before driving over the road, he was a bus driver for many years, even winning 1st place at the regional bus rodeo. He was a decorated veteran of the U. S. Marine Corp; was a member of the Vietnam Veterans of America chapter 803 Elmira, the Chemung County Veterans Military Honors Squad; was a founding member of the Vietnam Veteran 803 Museum; was a member and union steward of the Teamsters local 529; was an avid outdoorsman and was known as the "Buckmaster" for getting a deer every year for 26 years. John will be laid to rest in Woodlawn National Cemetery, with military honors at the convenience of the family. His family thanks Ann Marie, Mary Lynn and Matt at the VA for the exceptional care they gave him in his last years.

Share Your Memory of
John
Upload Your Memory View All Memories
Be the first to upload a memory!
Share A Memory
Send Flowers
Plant a Tree