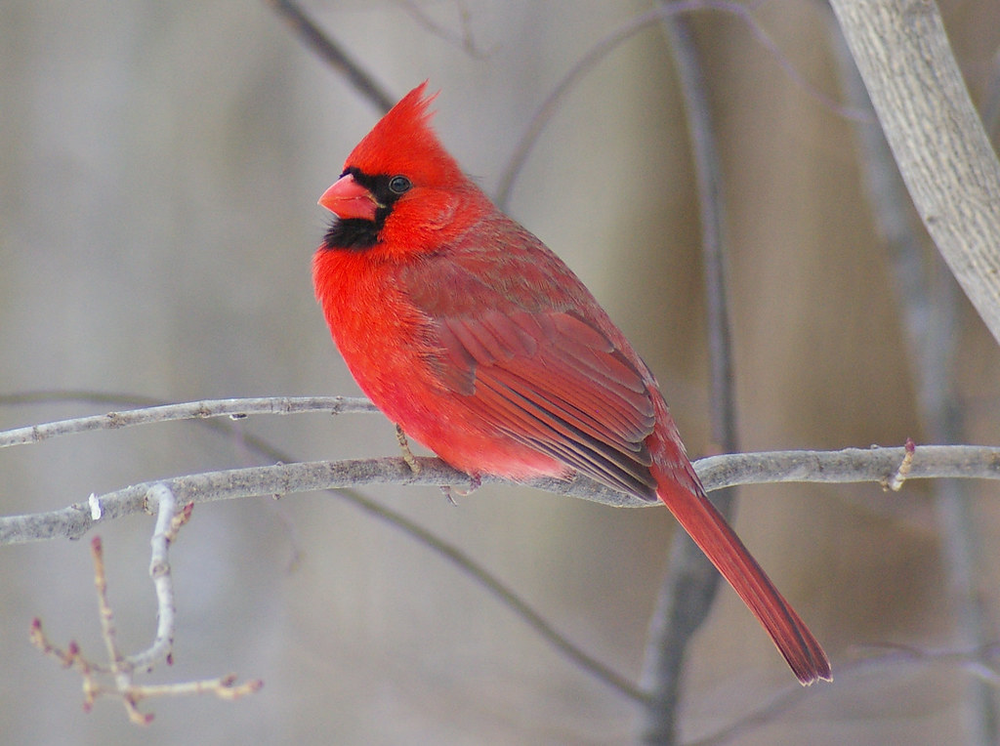 MEEKER, Patricia L. (Timm) Age 76 of Elmira, NY. She was born December 12, 1944 in Sayre, PA, the only child of the late Richard and Mary (VanderPoel) Timm and departed the world on Friday, February 5, 2021 unexpectedly. In addition to her parents, she was predeceased by her in laws Frank and Katherine Meeker, brother-in-law F. Richard Meeker II, sister-in-law Sister Janet Elizabeth Meeker SSJ and her dear friend (the sister she never had) Sharyn Cloke. Pat leaves to mourn her loving husband of 55 years, Jerry and their children Julianne Meeker with Dave Baker of Elmira, Jerald (Ted) and Shannon Meeker of Painted Post, Christine and Kevin Whitsell of Wellsboro, PA; grandchildren Sydney A. Meeker, Meagan K. Meeker both of Corning, Kiernen T. Whitsell and Conlen E. Whitsell both of Wellsboro, PA; step grandchildren Kaylana Beuter and Brayden Roark and many loving and caring friends to numerous to mention and the sister and brother she never had Barb and Jim Quinn of Waverly. Pat attended school in Waverly, Horseheads and Elmira graduating from EFA in 1963. She then attended Pauldine's Beauty School and Jean Summer Business School. She worked for Don Pauldine in several locations, was secretary for Bill Larrabee at United Fire Equipment and worked in the Learning Center at St. Mary's School. She operated Pat's Daycare for many years. Pat was a longtime member of the Ladies Ancient Order of the Hibernians, serving two terms as their president. Her hobbies were sleeping and catching the sun's rays as often as possible. Pat excelled at everything she did, sewing, knitting and baking. Most of all she loved everything that involved her family and grandchildren. Family and friends are invited to visit Walter J. Kent Funeral Home, 858 Lake St. at Washington Ave., Elmira on Friday, February 12th from 2 to 4 pm. Her Mass of Christian Burial will be celebrated on Saturday, February 13th at 10 am in St. Mary's Church, 224 Franklin St., Elmira. Fr. John DeSocio, Celebrant. In lieu of flowers, those wishing may remember Pat through donations to the Children's Miracle Network, 600 Roe Ave., Elmira, NY 14901 or the charity of one's choice.
Friday
12
February

Share Your Memory of
Patricia
Upload Your Memory View All Memories
Be the first to upload a memory!
Share A Memory
Send Flowers