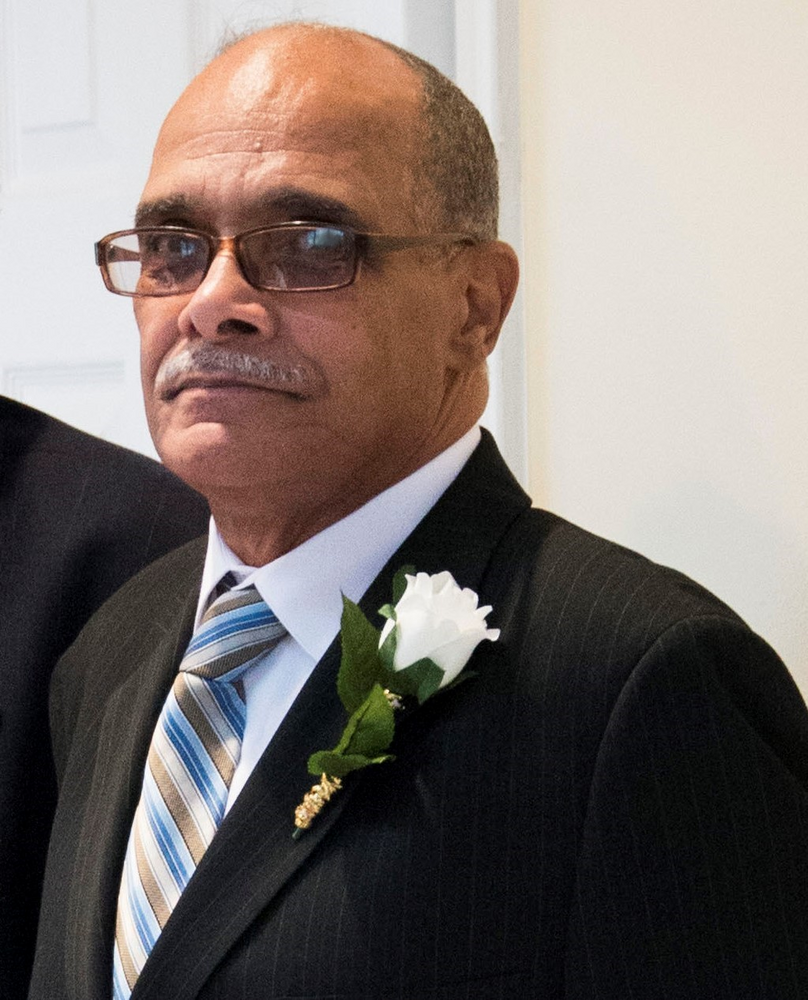 Harold Mack Armstrong was born in Buffalo, NY on September 26, 1940. He was one of two children born to Ada (Simpson) Armstrong and Harold W. Armstrong. In his youth, Harold served as a gunman in the Vietnam war. In 1970, he married Marva Joyce (Helton) Armstrong who preceded him in death in 1992. They were the parents of one daughter, Angelique Armstrong. In 2015, he met and married Betty (Taylor) Armstrong and moved to Elmira, NY, where he retired. Harold lived in the Midwest for many years where he loved to ride horses. He later attended college in southern California where he obtained his Associates degree in youth counseling. In his lifetime, Harold wore many hats and enjoyed a variety of pastimes. He was an electrician for F&W Electric Company for over 20 years. He also worked as a computer punch-card programmer, a coast-to-coast truck driver, a hauler for the Trans-Alaska Pipeline, auto mechanic, carpenter, limo driver, maintenance man and custodian. He was a race car enthusiast and drove in the Top Fuel, Funny Car, and Stock Car drag races in the American Hot Rod Association. He enjoyed fishing, camping, boating, water-skiing, roller skating (including roller-disco), travelling, playing guitar, and he absolutely loved motorcycles. He enjoyed watching movies like Smokey and the Bandit and Cannonball Run. He also had a passion for flying and obtained his private pilot's license to pursue adventures by air. Harold went to be with the Lord on Monday, December 6, 2021 following an extended illness. He leaves to cherish his memory his devoted wife, Betty Armstrong, daughter, Angelique Armstrong, step-children Valerie Bythwood, William (Yonnette) Bythwood, April (Morgan) Randolph, and a host of grandchildren, nieces, nephews and friends. His funeral service will be held on Monday, December 13th at 11 am in Friendship 7th Day Adventist Church, 1222 Lackawanna Ave., Elmira. Rev. Alban Francis will officiate.
Monday
13
December

Share Your Memory of
Harold
Upload Your Memory View All Memories
Be the first to upload a memory!
Share A Memory
Send Flowers
Plant a Tree