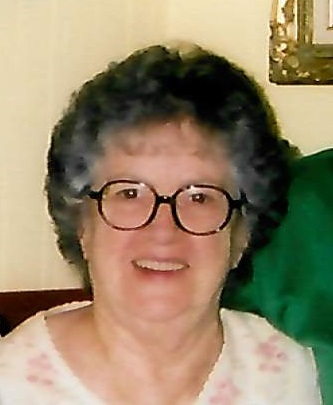 Obituary of Lola A. Gilmour

GILMOUR, Lola A. Age 94 of Elmira, NY. She was born October 15, 1925 in Pyrites, NY, daughter of the late Stanley Sawyer and Della (Sawyer) Morell and passed away Thursday, May 28, 2020 at St. Joseph's Hospital. She was predeceased by husband Francis in 2015, sister Shirley and brothers Wally and Max. Lola is survived by her daughters LuAnn Gilmour and Darlene Chalk both of Elmira; grandsons John Chalk of PA, Andrew (Yalanda) Chalk and Matthew Chalk both of Elmira; 6 great grandchildren; sisters Nancy and Linda; brothers Jack and Terry (Pauline along with several nieces and nephews. Lola was a homemaker and a wonderful mother and grandmother. Private services will be held at the convenience of the family. Interment will take place in Woodlawn Cemetery. LuAnn and Darlene would like to thank the nursing staff on 5A at St. Joseph's Hospital for their care and compassion and allowing them to spend time with their mother in her final days.

Share Your Memory of
Lola
Upload Your Memory View All Memories
Be the first to upload a memory!
Share A Memory
Send Flowers