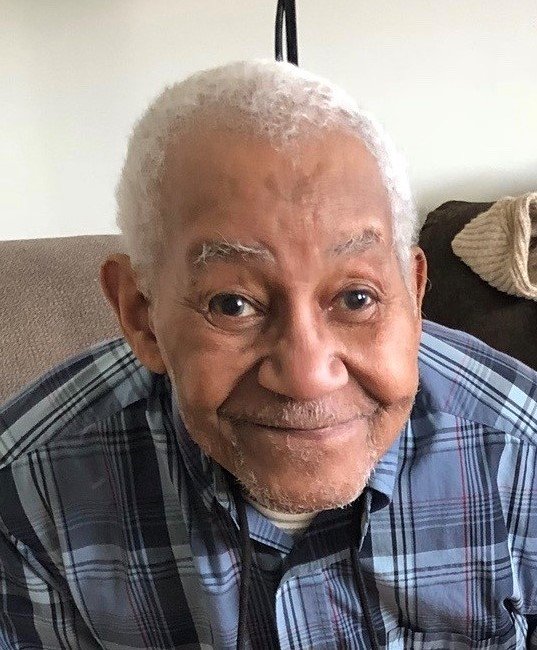 KING, Lawrence Age 95 of Elmira, NY. He was born December 27, 1924 in New York, NY, son of the late Lawrence and Mabel (Beard) King and passed away Saturday, June 20, 2020 at home. He is survived by his children Phillissia Amat of New York, NY, Darrell King of SC, Howard and Rochelle King both of New York, NY, Wayne, Tracy, Helen, Larry and Ellie King all of Elmira; sister Esther Mitchell and brother Cecil King both of New York, NY along with a host of grandchildren, great grandchildren and many other relatives. Larry was a veteran of the U.S. Navy serving during World War II. Prior to coming to Elmira, he was employed with the U.S. Postal Service in New York, NY. In Elmira he was employed with Meals on Wheels. Private services and military honors, will be held at the convenience of the family.

Share Your Memory of
Lawrence
Upload Your Memory View All Memories
Be the first to upload a memory!
Share A Memory
Send Flowers