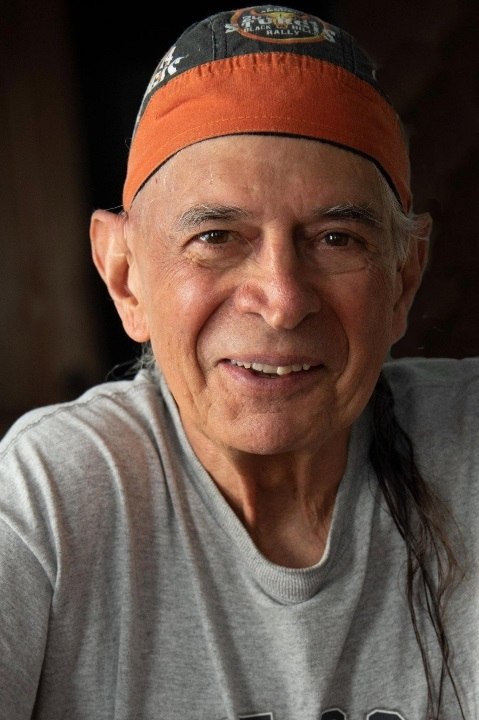 Paul C Nardi, age 76 Paul C. Nardi, age 76 peacefully passed away on June 18, 2020 surrounded by his loving children after fighting a long and courageous battle with cancer. Paul was born on August 14, 1943 in Williamsport PA to the late Angelo and Flora (Pagana) Nardi; he graduated from Saint Mary's High School, Temple University and Elmira College from there he went on to pursue teaching in various places including Elmira School District, the Elmira Correctional Facility and the Southport Correctional Facility where he would retired from. Paul had many passions and hobbies however some of his greatest joy was found in being a loving father and grandfather, he was also an avid motorcyclist traveling the country on his Harely with his son John and many lifelong friends. After retirement he pursued missionary work for Catholic Charities for almost 20 years where he spent time working hand in hand with the Crow Reservation in Montana. In addition to his parents Paul was predeceased by his former wife Virginia Nardi (Williams) and his love Nicol "Nicki" Vroman. He is survived by his daughters Gina Nardi (Rick Cool) of Emporium PA, Selina Nardi (Nathan Cornish) of Pine City NY, Amber Donnell (Timothy Donnell) of Catlin NY; his sons John Nardi of Elmira NY and Paul Nardi Jr. also of Elmira; his brothers A. Joseph Nardi of Monroeville PA, Michael Nardi of New York City and his sister Evelyn Schmitt of Manhattan Beach CA; also surviving are his 6 grandchildren Amie Terwilliger, Jerime Terwilliger, Blake Cool, Jayden Cornish, Emily Donnell and Erin Donnell as well as his 3 great grandchildren Lillyan Little, Brooklynn Little and Kyah Gulnac. Paul's family will announce a celebration of life at a later date.
Services for Paul Nardi
There are no events scheduled. You can still show your support by planting a tree in memory of Paul Nardi.
Visit the Tribute Store

Share Your Memory of
Paul
Upload Your Memory View All Memories
Be the first to upload a memory!
Share A Memory
Plant a Tree