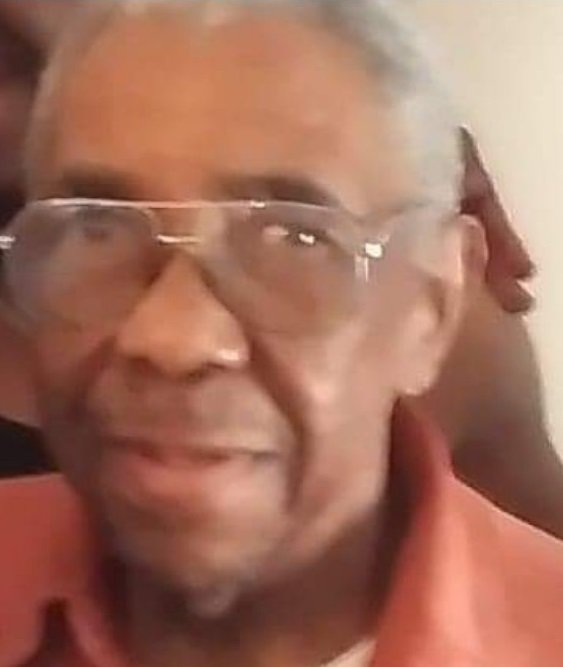 On Thursday, July 9, 2020, Lawrence H. Collins peacefully passed away at the age of 92. He was born on April 19, 1928, in Buffalo, NY. He was predeceased by his mother Madeline M. Collins, his loving wife Lillian M. Collins, and his son Lester Collins. He is survived by his daughters Beverly J. McCormick of Carlisle, PA, and Barbara A. Bell of Southport, NC with whom he resides. He also has eight grandchildren and several great-grandchildren and two great-great-grandsons. He grew up in Corning, NY, and later moved to New Haven, CT before moving to Elmira, NY where he lived until moving with his daughter due to illness. He worked at the A&P plant until they closed. Private services will be held at the convenience of the family.
Services for Lawrence Collins
There are no events scheduled. You can still show your support by planting a tree in memory of Lawrence Collins.
Visit the Tribute Store

Share Your Memory of
Lawrence
Upload Your Memory View All Memories
Be the first to upload a memory!
Share A Memory
Plant a Tree