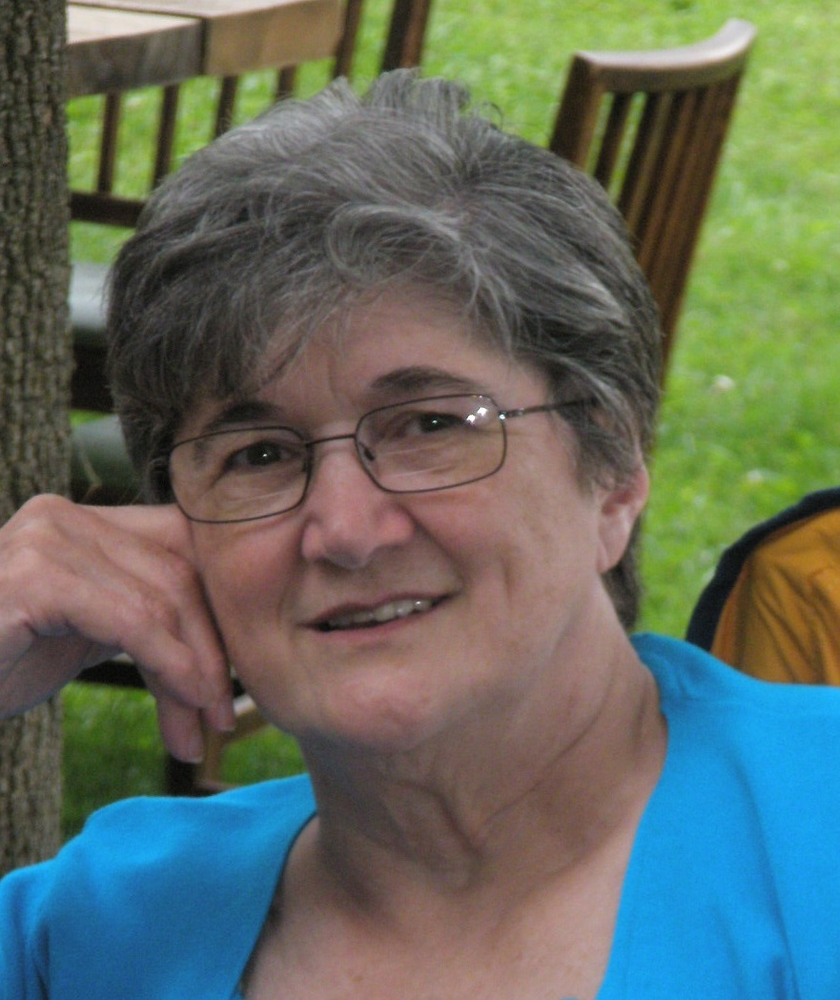 ZAPARZYNSKI, Lucy A. Age 87 of Horseheads, NY. Lucy was born April 19, 1933 in Elmira, NY. On Tuesday, July 21, 2020 she passed unexpectedly at home with her husband and daughter by her side. She is survived by her husband of 64 years, Thaddeus "Ted" Zaparzynski; three children Thaddeus (Cindy) Zaparzynski, Jr. of Apalachin, NY, Diana (Brent) Katzmann of Ithaca, NY and Joseph (Laurie) Zaparzynski of Mansfield, PA; seven grandchildren Natalie (Zach) Ritchey, Hilary (Richard) Charlton, Thaddeus Zaparzynski III, Graham (Lauren) Zaparzynski, Bryce Zaparzynski, Craigen (Becca) Katzmann and Garrison Katzmann; two great grandchildren Francis Rose Ritchey and LaRue Tyler Katzmann; sister Christina Mathews of Elmira along with many other cherished nieces and nephews. Lucy graduated from EFA High School in 1951. She was a hardworking independent woman. She followed a career in retail and held a supervisory position with Iszard's Department Store for many years. After her retirement from Iszard's she was "not ready to quit" and returned to work at BonTon Stores for a few additional years. When her heart began to fail her in 2015, a doctor gave her 6 months to a year. She said "No! I need to see my great granddaughter born" (Francis Rose) " and my granddaughter (Hilary) married". She was determined and willed herself another 5 years. She went on to hold, and cherish, a second great grand baby (LaRue) and to witness the marriage of her grandson (Graeme). Family and marriage were important to Lucy and she was the glue that kept the "Zap-pac" together. She was strong spirited, sassy and direct (always willing to insert her supervisory skills) and always willing to fight. She cherished and tirelessly cared for her friends and her family in times of need. In her last years she navigated her life with a youthful grace and a smile. She had faith in God and was a communicant of St. Mary Our Mother Church. Lucy's only regret was that she did not get to travel as much as she wished, she especially longed to see her homelands of Italy. Let's imagine that she is on her way there now! Due to COVID19 there will be no visitation. Services will be private. A celebration of her life will be planned on a future date. In lieu of flowers, those wishing may remember Lucy through donations to St. Jude Children's Research Hospital, 501 St. Jude Place, Memphis, TN 38105.
Services for Lucy Zaparzynski
There are no events scheduled. You can still show your support by planting a tree in memory of Lucy Zaparzynski.
Visit the Tribute Store

Share Your Memory of
Lucy
Upload Your Memory View All Memories
Be the first to upload a memory!
Share A Memory
Plant a Tree