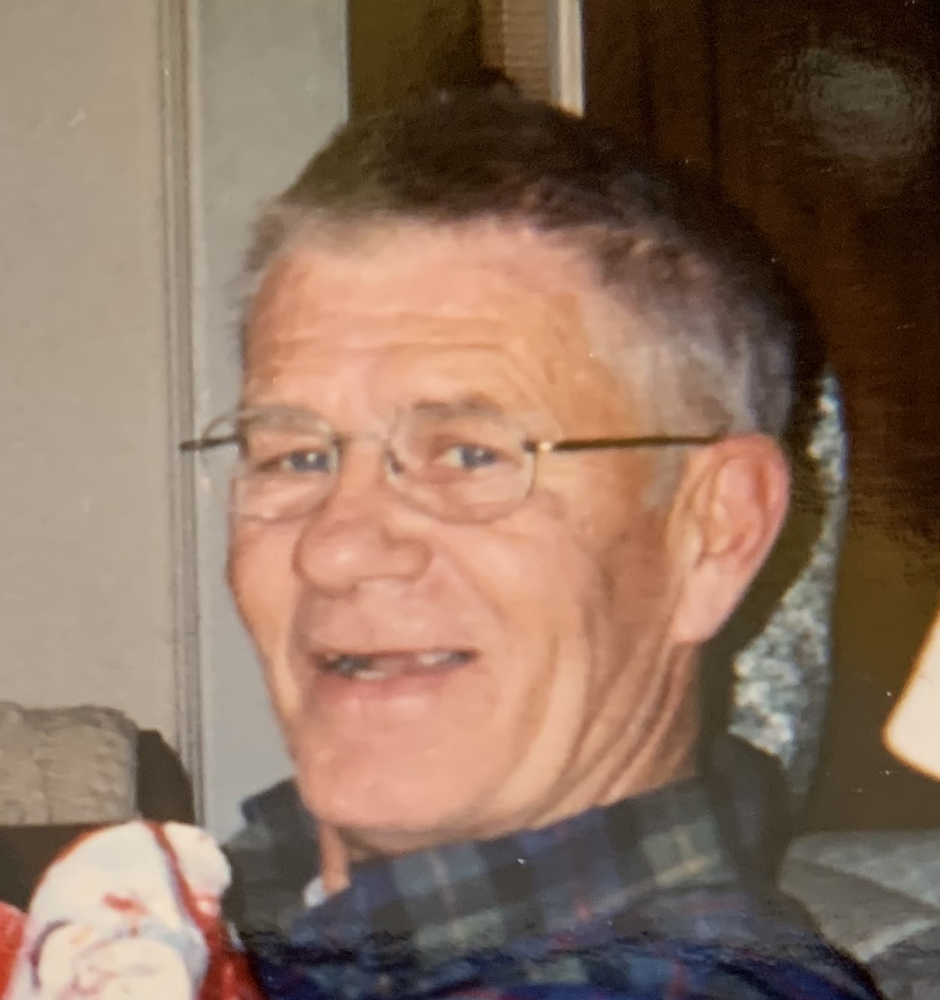 BROWN, Bruce L, Jr. "Sonny" Age 74 of Pine City, NY. He was born March 27, 1946 in Elmira, son of the late Bruce L., Sr. and Geraldine (White) Brown and passed away Sunday, November 1, 2020. In addition to his parents, he was predeceased by his sister Sandra Brown. Sonny is survived by his wife of 51 years, Maureen; children Randy & Kierston Brown of Elmira and Wendy & Gary Cremeens of Ithaca; grandchildren Haley and Magnus Brown; sister Patsy Williams of VanEtten; nieces Tina Emery and Penny Williams; nephew Scott Williams and their families. Sonny was employed with Whipples Lumber in Elmira for many years and retired from the Town of Southport Highway Department in 2002 after 25 years of service. He was a veteran of the U.S. Army (Sgt) serving during Vietnam; a member of the Hill Surfer 4 Wheel Drive Club (Jeep). As a handyman, in 1981, he built an addition on their house, doubling its size, by himself. He was an avid sportsman (hunting and fishing); enjoyed Ruffed Grouse Society Banquets; was a lifetime honorary member of the Southport Volunteer Fire Department for his work on their carnivals and barbeques. Later in life he became an avid golfer and was an Elmira hockey fan. After retirement, he enjoyed traveling with his wife. They traveled to Alaska, a safari in South Africa and to Disney World to watch their daughter Wendy compete in the Disney Princess Half Marathon. Private services will be held at the convenience of the family with military honors and interment in Woodlawn National Cemetery. A public Celebration of Life will be held at a later date, to be announced. In lieu of flowers, those wishing may remember Sonny through donations to the Vietnam Veterans War Memorial Museum, 1200 Davis St., Elmira, NY 14901 or the Southport Volunteer Fire Department, 1001 Carl St., Elmira, NY 14904

Share Your Memory of
Bruce
Upload Your Memory View All Memories
Be the first to upload a memory!