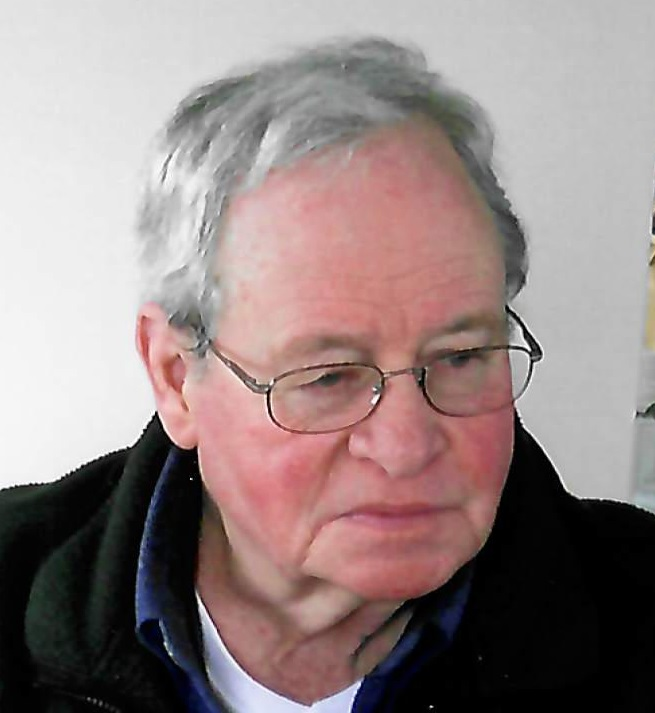 ALBEE, William G. "Butch" Age 79 of Erin, NY, born on August 17, 1941 in Elmira, NY and passed peacefully on Wednesday, November 11, 2020. He's now enjoying his beloved Keuka Lake. Butch was predeceased by his parents Robert and Eleanor (Gostlin) Albee and brother Richard Albee. Butch is survived by his companion of 32 years, Deborah Thompson Hoffman; brothers Robert Albee and John Albee; nephews Robbie, Larry (Yvonne) J.D.; nieces Crissy (Bill), Michele (Lance) and great nephews and nieces. Butch attended Elmira schools, graduated from Manlius and Rochester Business Institute, then started a career with family at Albee Truck, finally retiring from Bob's Car Wash Systems, started by his brother Dick. Along the way, Butch was a proud Boy Scout and Army reservist. He taught water sports at the Elms Camp for girls on Keuka Lake, fished in "the Keys" and Canada. He relished his annual fall hunting trips at Terry Clove in the Catskills with several lifelong buddies. From birth, Butch spent time at the family cottage on Keuka Lake, learning the lake's history and making many lifelong friends while boating, fishing and hunting. Later at Seneca Lake with his cabin cruiser he made more lifelong friends and boated as far as Canada. In accordance with Butch's wishes, no services will be held. Those wishing may remember Butch through donations to the Finger Lakes Museum, 3369 Guyanoga Road, Branchport, NY 14418. Pay the good times forward.
Services for William Albee
There are no events scheduled. You can still show your support by planting a tree in memory of William Albee.
Visit the Tribute Store

Share Your Memory of
William
Upload Your Memory View All Memories
Be the first to upload a memory!
Share A Memory
Plant a Tree