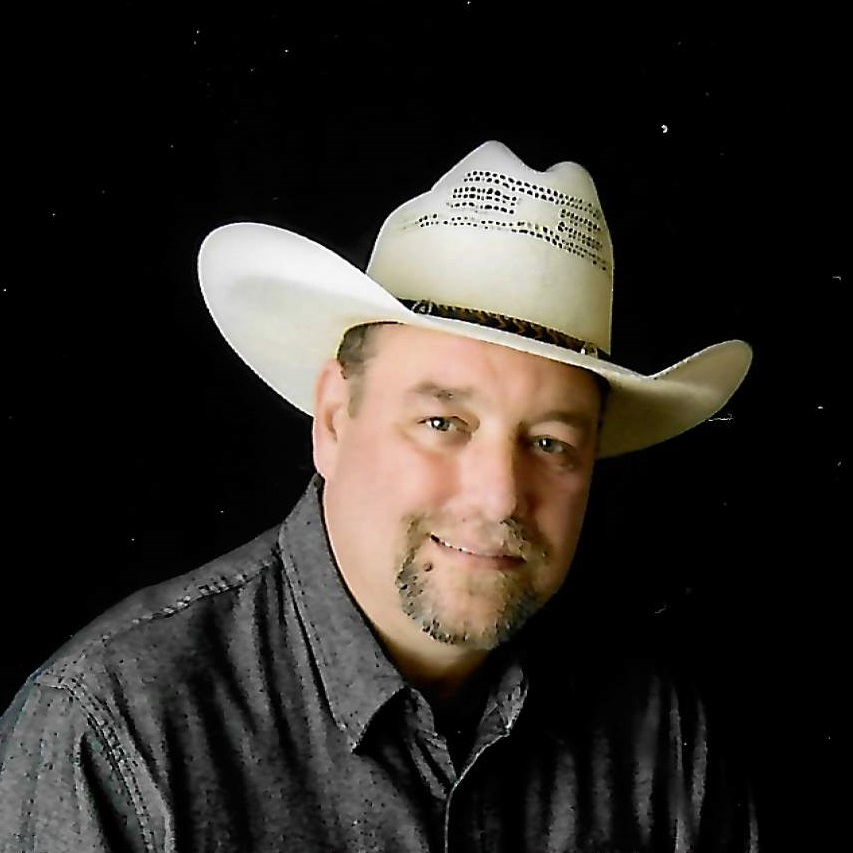 DERR, Kenneth "Kenny" Age 55 of Horseheads, NY. He was born May 26, 1965 in Elmira, son of the late Denny Derr and Ruth (Fisher) Derr and passed away Saturday, February 20, 2021. He is survived by his wife Michelle; stepsons Ethan (Noelle) and Dylan (Ally); grandsons Jase and Michael; brother-in-law Heath (Jamee); sisters Rayna (Harley) and Courtney (Aaron); brother Dennis (Megan); nephews Dillon and Colin; nieces Riley, Kennedee and Reagan. Kenny loved his music and was an amazing singer and guitar player. He had numerous bands of his own, most recently the Silver Eagle Band, and played in a lot of others. His last venture was with Donna and the Mystics. Kenny also had a love of NASCAR and dirt track racing. That's where he would be on Friday and Saturday nights if the band was not playing. He as also a member of the NYSCMHOF. A Celebration of Life will be held on Saturday, May 29th. Time and place to be announced here and on Facebook.