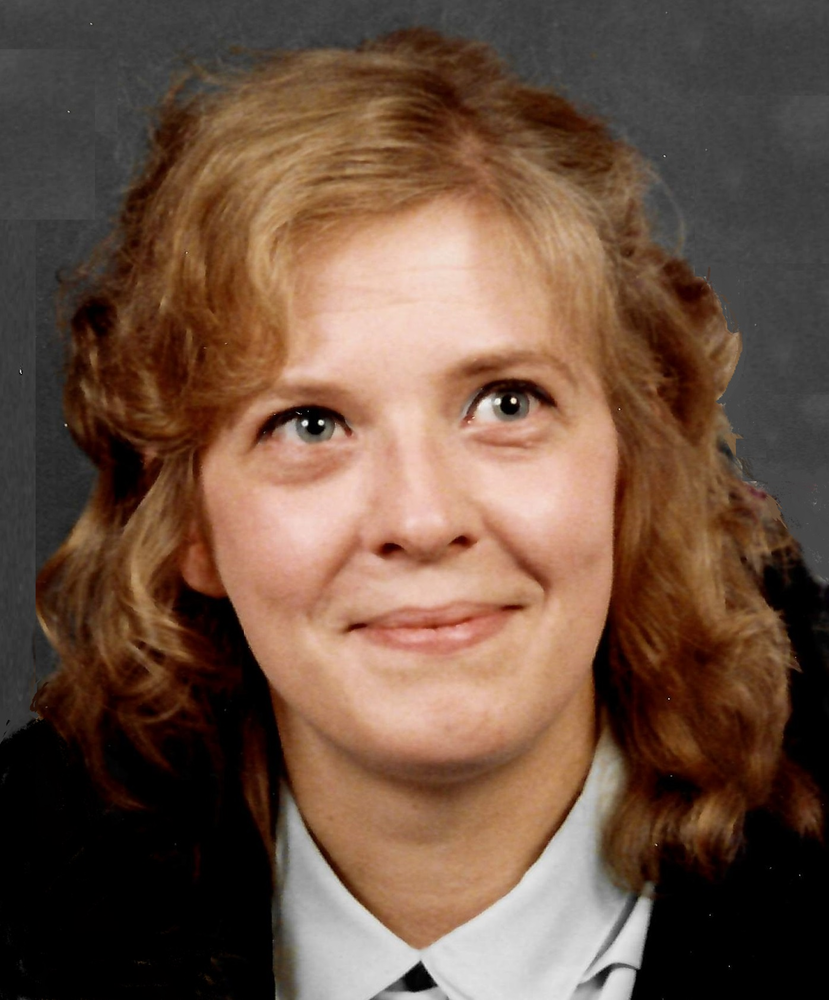 BROWN, Roxanne S. Age 70 of Elmira, NY. She was born July 31, 1950 in Elmira, daughter of the late Henry and Eleanor (Simbalski) Sherman and passed away Tuesday, April 20, 2021 unexpectedly. In addition to her parents, she was predeceased by her infant daughter Rachel; brothers Joseph & Michael Sherman and sister Eileen Burdick. She is survived by her husband of 39 years, Robert E. Brown; children Kristen (Jeff) Wolowitz of Charlotte, NC, Andrew (Jayne) Brown of Charleston, SC and Aleksandr (Victoria) Brown of Elmira Heights; grandchildren Amanda, Angela and Nikolai Wolowitz, Cole and Mae Brown, Elliana and Jaxson Brown; brother-in-law Kevin Burdick of NC along with several nieces. Roxanne was employed with Watkins Glen International in security, weekday safety crew and flagger. She was general manager of CESCO Communications in Elmira Heights which was owned by her mother and she co-owned Trackmasters, Inc., a high performance driving school. Private services will be held at a later date.

Share Your Memory of
Roxanne
Upload Your Memory View All Memories
Be the first to upload a memory!
Share A Memory
Send Flowers
Plant a Tree