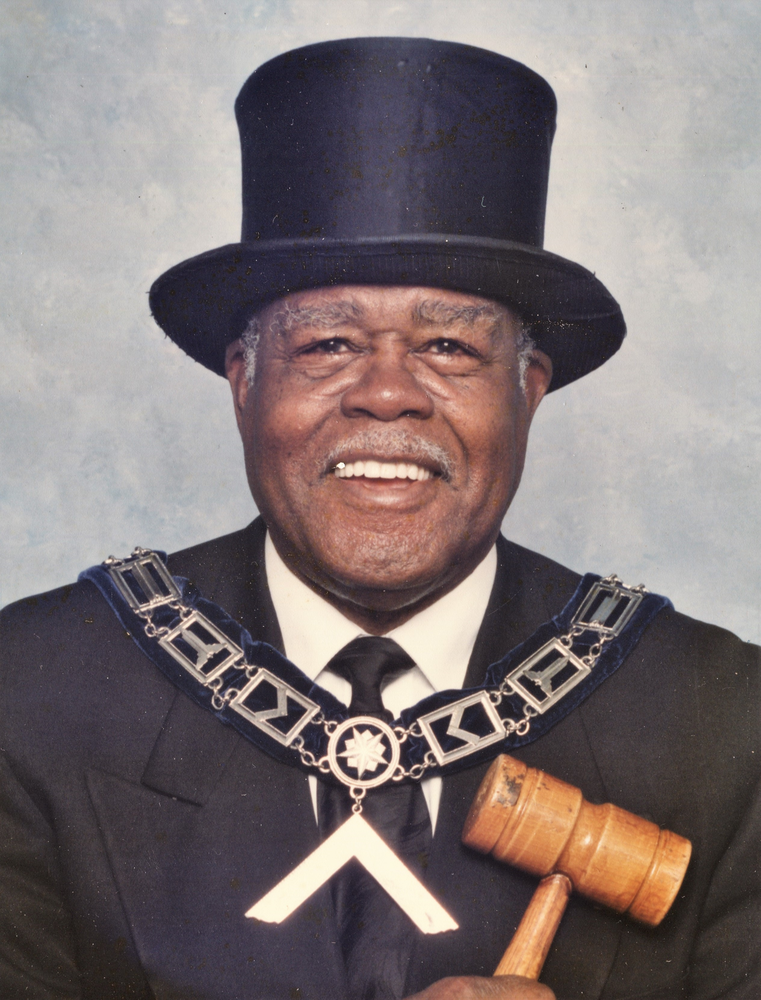 BURNS, William H, III Age 92 of Horseheads, formerly of Elmira, NY He was born April 27, 1929 in Troy, PA, son of the late William Henry Burns II and Martha (Bright) Burns and passed away Monday, May 17, 2021 at home after an extended illness. He married Mable (Thompson) Burns in 1949 is survived by their children William IV (Billy), Anthony, Jean Marie and Betsy Burns, Naomi Carroll and Roberta Grant; 16 grandchildren; 43 great grandchildren and 2 great, great grandchildren. He married Eleanor M. (Haus) Burns in 1980 and his family grew again with her children Steven, Scotty (Karen) and Stewart Hallett, Sue (Bruce) Sparks, Sheila (Roger) Flood and Sharon Elliott; with 13 grandchildren, 23 great grandchildren and 6 great, great grandchildren and a host of nieces and nephews. In addition to his parents, he was predeceased by his brothers Robert and Percy Burns; sisters Katherine Horton, Jane Greene and Mary Smith and grandchildren Keith Carroll, James Joseph Hallett and Fredrick Lawson. In attendance at EFA in 1946, he then went on to work to help his mother and siblings at the Foundry around age 18. At age 21 he went to work for the New York State Highway until the age of 30. He then went on to drive 18 wheelers (he had a profound love for the road). At age 60 he retired from truck driving to become a transportation-line driver for Lourdes Hospital in Binghamton. Bill then moved back to Elmira and worked at Thomas & Betts in Horseheads until his 2nd retirement at the age of 73. He joined the Freemasons as age 21 at Mt. Nebo Lodge #82 P.H.A. He served as Worthy Patron twice for his sisters, Worshipful Master twice, Secretary, Treasurer and was a Grand District Deputy for the 6th District. Bill served 71 years of his life through Masonic work always giving back to his community and children. Bill was well known throughout New York State for his Masonic work and has had many losses of Masonic Brothers and Eastern Star Sisters. Last year in 2020, with Dale McArthur, he mandated 3 new members to Mt. Nebo Lodge #82, P.H.A. He traveled through mostly all 50 states and some Canadian Provinces including Ontario, Nova Scotia, Manitoba, Montreal and Quebec. Bill loved traveling whether by car or motorhome. You could always count on him to be ready for the next camping trip or adventure. His hobbies included but were not limited to fishing, hunting, camping and dancing. Bill made everyone around him light up. His personality was one of a kind and he could make lifelong friends with a stranger after just a 15minute conversation. He has friends all over the U.S.A. No matter where he went, he would always run into someone he met along life's journey. During his duration as a Big Rig Driver, he earned this CB name "Black Jack". The favorite phrase from his buddies was "always keep it between the ditches." Bill organized camping trips with truckers he knew from Maine, Vermont, Massachusetts, New Jersey and New York. He has always been a family man pouring his heart and soul into his children and their kids. His humor was unmatched. Bill was the life of the party until it came down to him heading home. You'd get him in the car and asked what happened to the party man and he'd chuckle and say the party's over. Bill was always willing to give advice to anyone. Some of his deceased friends were A'Don Allen, Mr. Moble, Jake & Dub Aaron, George Waker, Steve McArthur, the Coleman brothers and Willie Owens At one time, Bill knew every African American family in Elmira, Owego, Binghamton and Ithaca. Really to many to mention, leaving behind some of his friends including Roy Kyles, Dale McArthur, George Jones, Wayne Washington, Norman Ashley, Victor Long and Calvin Brewer. Family and friends are invited to visit Monumental Baptist Church, 1009 Maple Ave., Elmira on Thursday, May 20th from 6 to 8 pm. A Masonic Burial Service will be held at 7 pm. Visitation will continue on Friday, May 21st from 11 am to 12 noon. His funeral service will begin at 12 noon. Rev. Corey Cooke will officiate. Committal prayers and interment will follow in Woodlawn Cemetery.
Print
Thursday
20
May