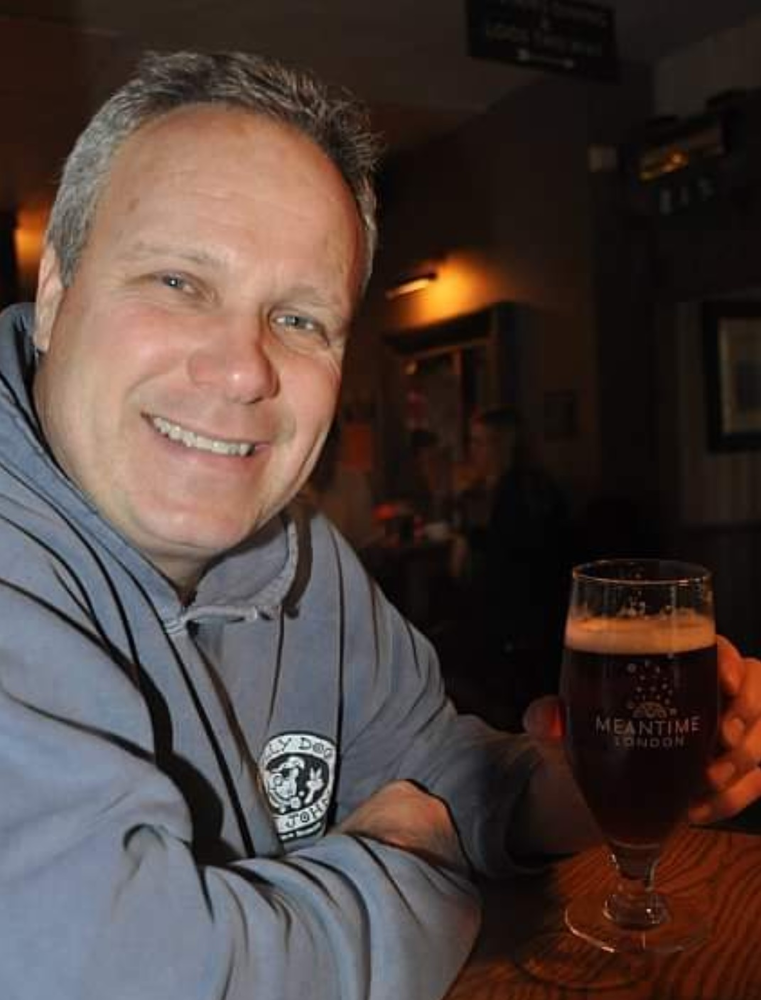 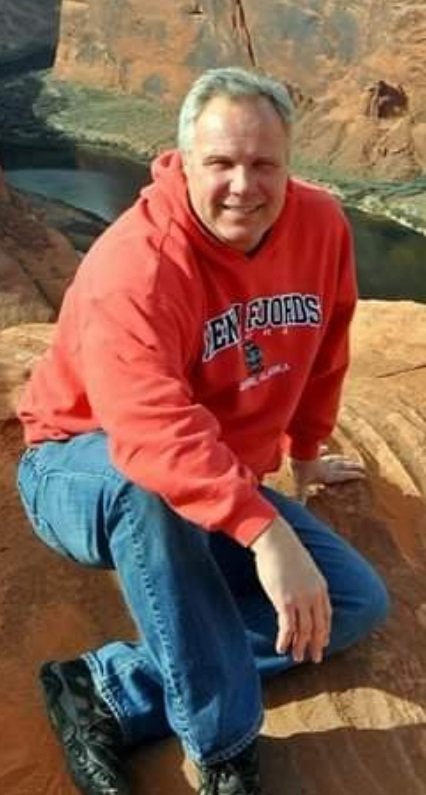 NOVITSKY, Harold Davis "Duff" Age 58 of Big Flats, NY. He was born August 27, 1962 in Elmira, NY, the son of George and Barbara (Davis) Novitsky and passed away unexpectedly on Saturday, July 3, 2021 with his beloved daughter Miranda in an automobile accident. In addition to Miranda, he was predeceased by his mother Barbara and maternal grandparents Harold and Bertha Davis. Duff is survived by his loving wife Kristin (Yoggy) Novitsky with her children Kyle Davis of Pittsburgh, PA and Lynsey Davis of Binghamton; his father George Novitsky of The Villages, FL; brother and sister-in-law Steve & Whitney Novitsky with their children Bryce & Bodie of Wake Forest, NC; aunts, uncles and cousins Betty & Kent Maxfield of McLean, VA with their daughters Stephanie Panker & Brooke Maxfield, Dick & Linda Davis of Naperville, IL with their children Meredith Stone, Brian Davis & Kristen Miele, Don Davis of NC with his daughter Ashley Davis, Dan & Cathy Novitsky of Dickson City, PA, Joan Novitsky of Binghamton, NY, Julie Yurkanin of Renton, WA, Joyce & Ian Evans of Houston, TX; mother-in-law Robin West of Big Flats; sister-in-law Beth (Ken) Ripley and brother-in-law Todd Yoggy both of Elmira along with several other cousins, nieces, nephews and many friends including dear friend and business partner Rob Nunis of Big Flats. Duff owned and operated Davis Landscaping in Big Flats for 30 years. Duff entered West Virginia University on a baseball scholarship and graduated with a degree in Landscape Architecture. He was faithful to his alma mater, always a Mountaineer, and annually attended their football games where he would reconnect with his college friends. He continued his love of sports and most importantly was his daughter's biggest fan, actively supporting Miranda in her soccer career for fourteen years. This was a special connection they shared and he looked forward to each and every game. Duff lived life to the fullest. His family never quite knew what his next adventure might be. He was an avid outdoorsman, and especially enjoyed bow hunting, a hobby passed down to him by his beloved Grandpa Davis. He traveled extensively and had visited various countries all over the world, but looked most forward to his annual trips to Glacier National Park, Montana with his wife, Kristin. Duff loved animals and always owned several dogs. He also owned horses and had a passion for Western riding. But the most important thing to Duff was his family. He was an irreplaceable husband, father, son, brother and grandson. He dearly loved his friends and also considered many of them to be family. He will be greatly missed by everyone who knew him. Family and friends are invited to a Celebration of Duff's Life on his 59th birthday, Friday, August 27th from 2 to 5 pm at his beloved home in Big Flats, 676 County Road 64. His wife, Kristin, is creating a scholarship to honor his beloved Miranda and in lieu of flowers, donations may be made to this at the appropriate time. Eventually Duff will be laid to rest in the place he loved most, Montana.
Friday
27
August

Share Your Memory of
Harold
Upload Your Memory View All Memories
Be the first to upload a memory!
Share A Memory
Send Flowers
Plant a Tree