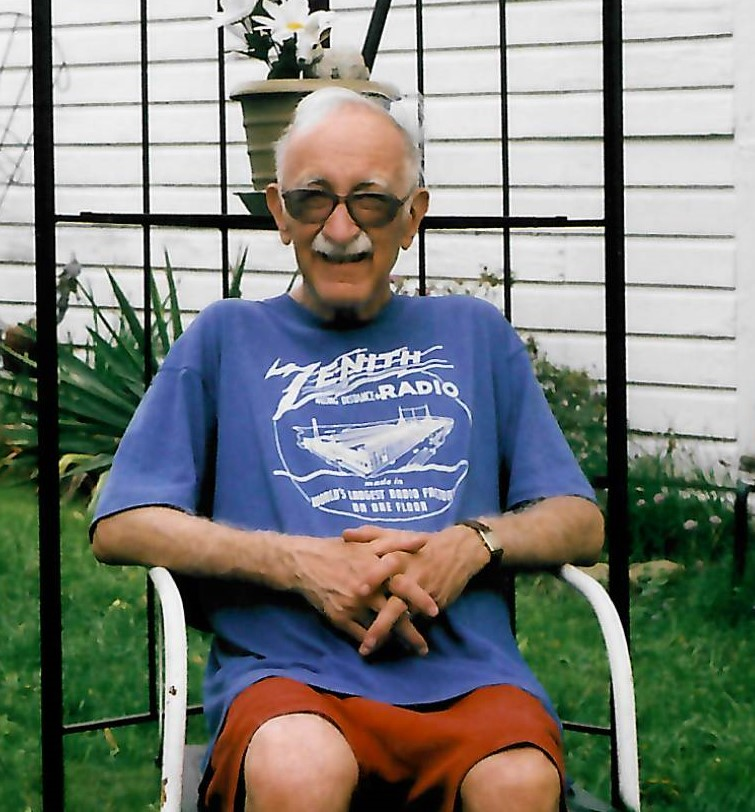 Obituary of Donald A. Campanelli

CAMPANELLI, Donald A. Age 74 of Elmira, NY. He was born March 22, 1947 in Elmira, son of the late Anthony and Josephine (Urchak) Campanelli and passed away Thursday, September 30, 2021 at St. Joseph's Hospital. He is survived by his wife of 47 years, Patricia Musser Campanelli and their 2 cats Sammy and Hanna. They met at Corning Community College, he in the tech program, her in the nursing program. That's where the love dance began. After graduating from CCC he worked as a tech at Atlantic Tea Design and the Harris Corp, where he received a patent in communications and met his best friend, Edward, whom he worked with for 20 years. He then went to BOCES for nursing and became an LPN working at Elcor Nursing Home and private duty for a short while. He also substitute teached for the Elmira and Corning School Districts. Don was a very good guy who loved Ham radio, WB2ABK and then W2AC after obtaining his class one license, and spoke to people from around the world including his close friend in Bradford, Canada. He was a member of the local Ham radio club, ths Son's of the American Legion and a 25 year member of the Veteran Grange. Don was known as a friendly and honest guy to meet and have a great time with. "Well, 73's my dear. I surely will miss you! Your love, Pat". Family and friends are invited to visit Walter J. Kent Funeral Home, 858 Lake St. at Washington Ave., Elmira on Sunday, October 3rd from 2 to 4 pm. Prayers will be offered there on Monday, October 4th at 9:30 am, followed by Divine Liturgy at 10 am in St. Nicholas Ukrainian Catholic Church. Committal prayers and interment will follow in St. Nicholas Cemetery.
Sunday
3
October

Share Your Memory of
Donald
Upload Your Memory View All Memories
Be the first to upload a memory!
Share A Memory
Send Flowers