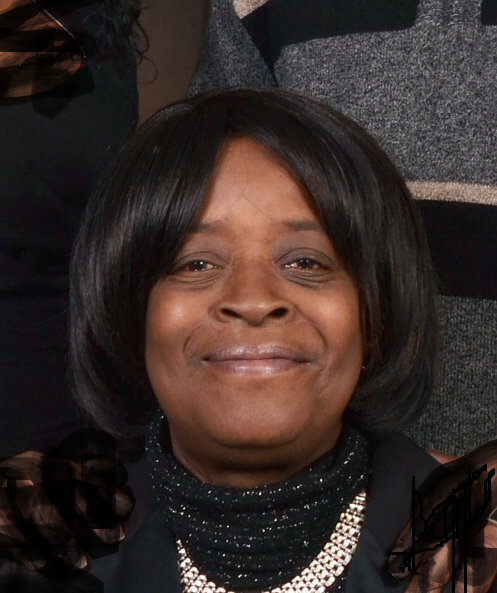 Obituary of Patricia A. Herman

Patricia aka Ms. Pat to those who knew her was born in Elmira, NY. On September 29, 2021 the lord called her home to be with her late parents and grandchild. Ms.Pat was 69 at the time of her untimely death and resided in Harlem, New York. Preceding her death are her parents the late, Marie Blair and the late, William Herman and her granddaughter, Jenaye. She attended Elmira City School District and moved to New York City to attend college. She obtained her bachelor's degree from College of New Rochelle and later her master's degree from Marist College while working for the 13th percent of NYPD. Patricia resided in NYCHA Lincoln Projects where she became a pillar in the community. As PTA President, she welcomed new tenants with open arms; being a voice for the voiceless. She initiated the Annual Family Day in Lincoln Projects building a bridge between PSA 6 safety resource officers and the project community. Pat hosted "Spend the Night in the Projects" affording Mayor Deblasio and his team of cohorts the ability to spend the night with a tenant to experience life in the projects. She retired from New York City Police Department where she worked over 32 years. Pat was a dedicated hardworking person for many years. NYPD afforded her many opportunities to grow and enhance her neighborhood community. She started as Police Administrative Aide and retired as Senior Administrator to the Captain. An avid pillar in the Harlem Community, Community Liaison, Civil Activist, Parent, Grandparent, Sister, Neighbor, Friend, and church member of Greater Central Baptist Church. She loved life and enjoyed her days just the way she wanted. She leaves to mourn and cherish her memories her loving children LaSandra and Daniel Herman. Seven grandchildren, the late Jenaye, Darryl, Kayla, Danny Jr, Devon, Jamarzea and Jariah Herman. Her partner, Gerald Robinson of many years and a host of nieces, nephews, cousins, and friends. Her seven siblings Velda Morris (Robert), Esther Blair, Edward Blair (Sarah), Kevin Blair (Dawn), Christine Blair, Michelle Kelly-Leatherman (Chris), and Milika Blair.
Tuesday
5
October

Share Your Memory of
Patricia
Upload Your Memory View All Memories
Be the first to upload a memory!
Share A Memory
Send Flowers
Plant a Tree