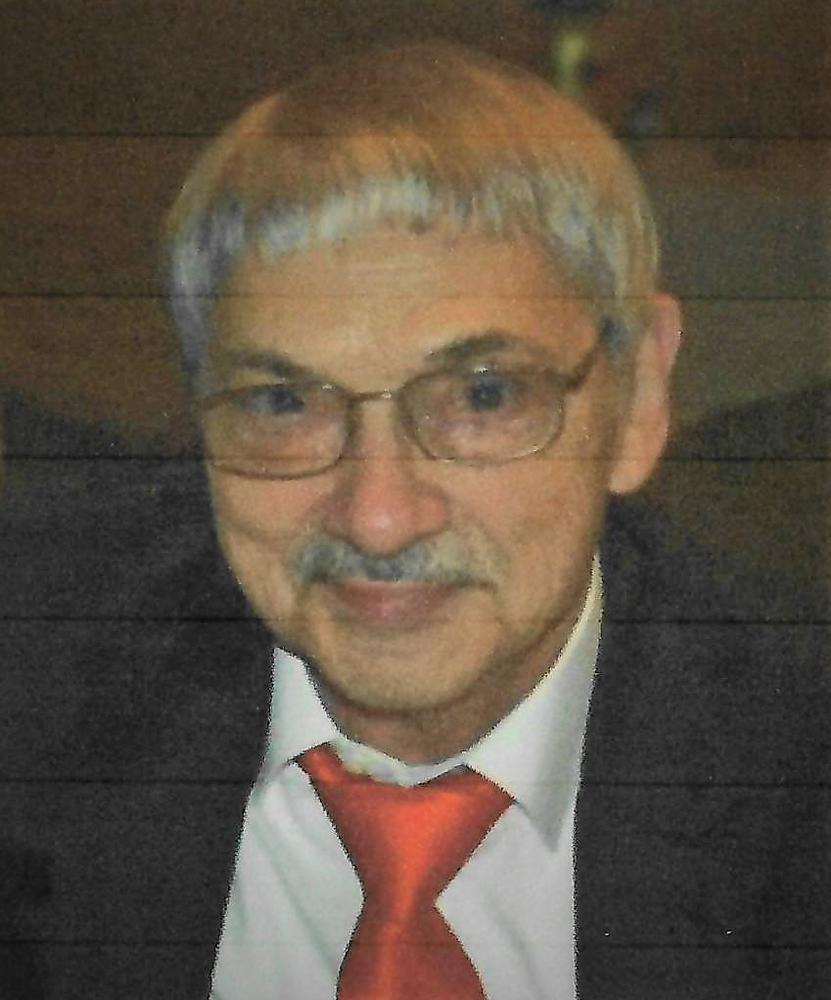 Obituary of James A. Dominikoski

DOMINIKOSKI, James A. "Jimmy" Age 79 of Elmira, NY. He was born April 1, 1942 in Elmira, son of the late Chester and Martha (Jankowski) Dominikoski and passed away Friday, December 24, 2021 at home. In addition to his parents, he was predeceased by his wife Rosanne (Dandrea) Dominikoski in 2003 and brothers William and Donald. Jimmy is survived by his children Mark (Brenda), Kathy, Debra and Jay; grandchildren Ashley (Cory), Shawn (Becky), Erik and Jason; great granddaughter Mila; longtime companion Dorothy; sister-in-law Diane Dominikoski; brother-in-law Arthur VanGerpen; special friends Ruth & John Jasiczek, Stas & Nettie Wisniewski, Bill & Suzie Harter and Kevin Crane along with several nieces and nephews. Jimmy was the bartender at The Palms Restaurant for over 50 years. He was a member of the White Eagles Club and the American Legion Post 443 Elmira. He was an avid sports fan, especially the Yankees and Giants. He enjoyed his casino bus trips with all his friends. Private services will be held at the convenience of the family. A Celebration of Life will be announced at a later date.

Share Your Memory of
James
Upload Your Memory View All Memories
Be the first to upload a memory!
Share A Memory
Send Flowers
Plant a Tree