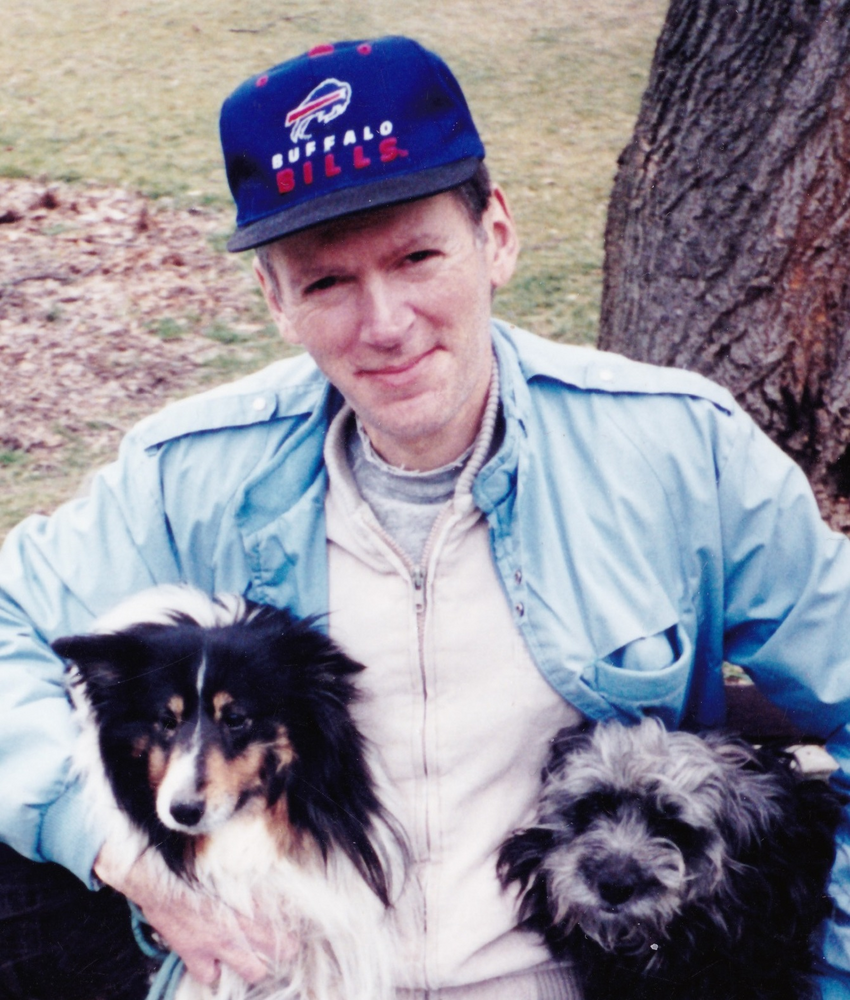 Dwight G. Bloodgood, 74, of Elmira Heights, NY, passed away on January 4, 2022, from complications of heart surgery. He was born on August 23, 1947, in South Hadley, Massachusetts, to Julia Longfellow Bloodgood and Willard Gordon Bloodgood. After attending high school in Leicester, Massachusetts, he lived for brief periods near New York City and in Pennsylvania. He then moved to Elmira to be with his mother and later provided compassionate care for her in the last years of her life. Since her death, he has been a resident of the Villa Serene Apartments in Elmira Heights, where he was touted as a hero for alerting residents to evacuate during a fire in 2014. Dwight had many challenges in his life, both medical and otherwise, but the last 15 years of his life were some of his most satisfying years, in no small part because of the wonderful friendship he had with Mary Hoffman, a florist and long term resident of Elmira. He liked to help others, by mowing their lawns, walking their dogs, groceries shopping or assisting in visits to a pharmacy or hospital. One of his many jobs was supervising a facility for housing the homeless. Dwight had a great passion for animals and for gardening. He loved to interact with and take care of dogs and cats, stray and otherwise. He had a green thumb which he exercised through helping out at Griswold's Florist shop and in cultivating Mary's gardens. He is survived by his brother, Robert A. Bloodgood and his sister-in-law Marlene Robinson, of Charlottesville, VA, as well as his two nieces, Elena Bloodgood Grandy of Hohenwald, TN, and Elizabeth Bloodgood Ames of Montreal, Canada. He will be greatly missed by his family.

Share Your Memory of
Dwight
Upload Your Memory View All Memories
Be the first to upload a memory!
Share A Memory
Plant a Tree