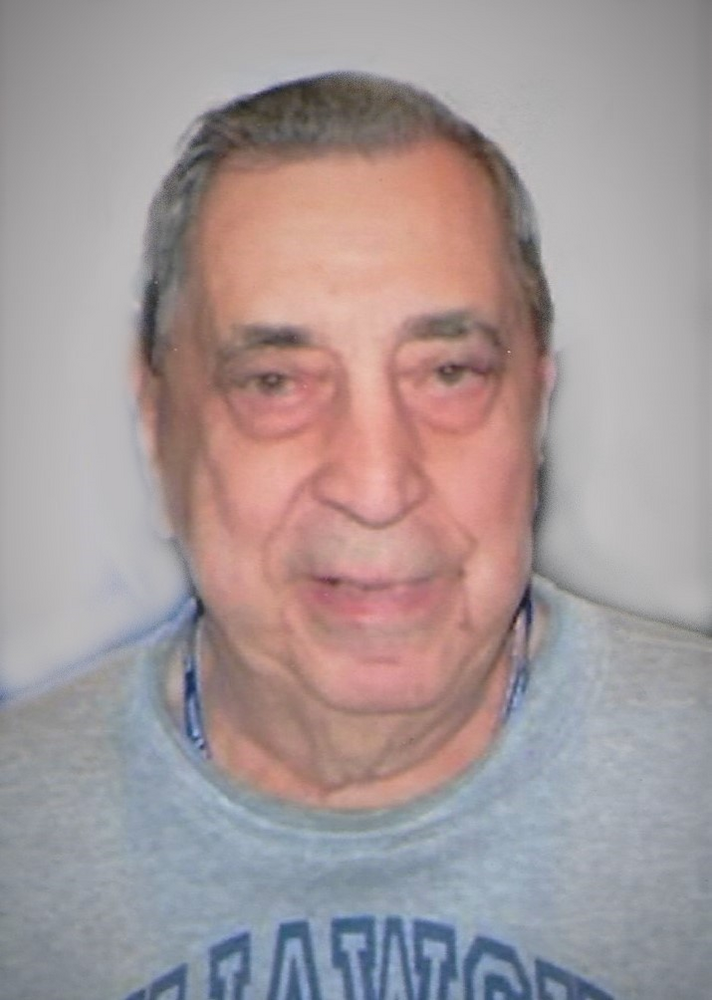 Kujawski, Casimir C. Age 93 of Elmira, NY. He was born January 20, 1929 son of the late Charles and Tekla (Rodzia) Kujawski and passed away Tuesday, March 22, 2022. In addition to his parents, he was predeceased by his wife Josephine in 2000, his daughter Rose in 2013, his brothers Edward and Rev. Leonard Kujawski, and his sisters Josephine Kamas and Pauline Agostinelli. He is survived by his children Charles (Ann) Kujawski of Derby, NY, John Kujawski of Elmira, Theresa (John) Brennan of Horseheads, Susan (Mark) Reynolds of Horseheads and Paul Kujawski of Elmira; grandchildren Janelle, Tim & Stephanie Kujawski, John, Joe & Andy Brennan, Megan Pierce, Mark Jr. & Matthew Reynolds, Shawn & Chris Kuehner along with several great grandchildren, nieces and nephews. Casimir graduated from EFA and retired from Hilliard Corp. after 33 years of service. He was a longtime parishioner of St. Casimir's Church, then St. Charles Borromeo, Christ the Redeemer and Most Holy Name of Jesus Parish. Casimir was a veteran of the U.S. Navy serving during WWII and the Korean War as a cook. He was a life member and past commander of the Catholic War Veterans #1178, a life member the VFW #6083 and a member of the American Legion #154 all in Elmira Heights. Casimir enjoyed gardening, fishing, cooking and having a drink with his friends. Family and friends are invited to visit Walter J. Kent Funeral Home, 858 Lake St. at Washington Ave., Elmira on Friday, March 25th from 5 to 7 pm. Prayers will be offered there on Saturday, March 26th at 8:45 am, followed by his Mass of Christian Burial at 9:30 am in St. Mary Our Mother Church in Horseheads. Committal prayers, with military honors and interment will follow in St. Peter & Paul's Cemetery. Casimir's family would like to offer their special thanks to the staff at Chemung County Nursing Facility for the great care they provided. Those wishing, may remember Casimir through donations to the Chemung County SPCA, 2435 State Route 352, Elmira, NY 14903
Friday
25
March

Share Your Memory of
Casimir
Upload Your Memory View All Memories
Be the first to upload a memory!
Share A Memory
Send Flowers
Plant a Tree