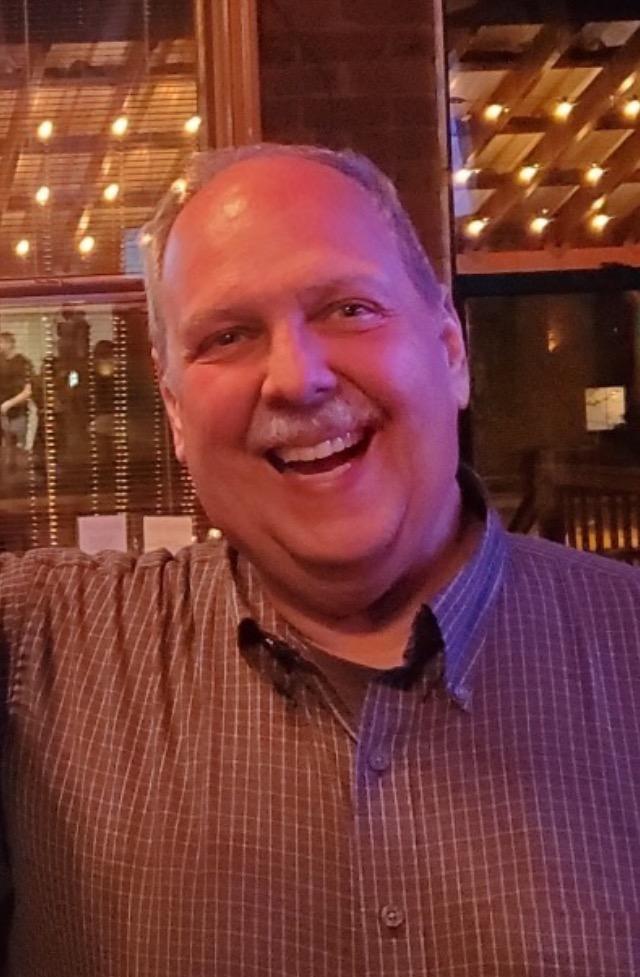 Jonathan Paul DeFalco went home to be with the Lord on Wednesday, January 12, 2022. Jonathan was born on April 1,1960 in Passaic, NJ. Upon graduation from Southside High School in Elmira, NY Jon joined the Navy. Jon served from 1977 to 1985 as a Nuclear Propulsion Plant Supervisor. Jon married the love of his life Kimberly Louise Fleming on August 9, 1980. Jonathan was predeceased by his parents Agostin & Marilyn (Spiegel) DeFalco, his brother Timothy DeFalco and brother-in-law Mark Greenspan. Jon is survived by his wife Kimberly; his children Elizabeth Gray (Wolf), Nathaniel DeFalco (Misty), Angela DeFalco, Laura Guyle (Joshua), Hannah DeFalco and his grandsons Dakota DeFalco, Atreyu DeFalco and Oliver Guyle. His siblings; David DeFalco (Deborah), Philip DeFalco (Sharon), Barbara DeFalco (Timothy dec.), Rebecca Greenspan (Mark dec.), and Samara Spiegel. Jonathan was a Veteran of the US Navy and proudly served his country from 1977 to 1985. He spent his career in the Nuclear Energy Field as both a Senior Reactor Operator and as an instructor all over the country. Jonathan retired from Entergy in 2018 and worked freelance until 2020. Jonathan's focus in life was his family and God. John 4:12 "No one has ever seen God; but if we love one another, God lives in us and his love is made complete in us." Family and friends are invited to attend Graveside Services for Jonathan on Saturday, June 11, 2022 at 12:00 pm in Forest Lawn Memorial Park 563 Jerusalem Hill Road Elmira, NY where his son, Nathaniel will offer memories and words of comfort. The Chemung County Veteran Honor Guard will also accord Jonathan Military Honors. Walter J. Kent Funeral Home is assisting the DeFalco families.
Saturday
11
June

Share Your Memory of
Jonathan
Upload Your Memory View All Memories
Be the first to upload a memory!
Share A Memory
Send Flowers
Plant a Tree