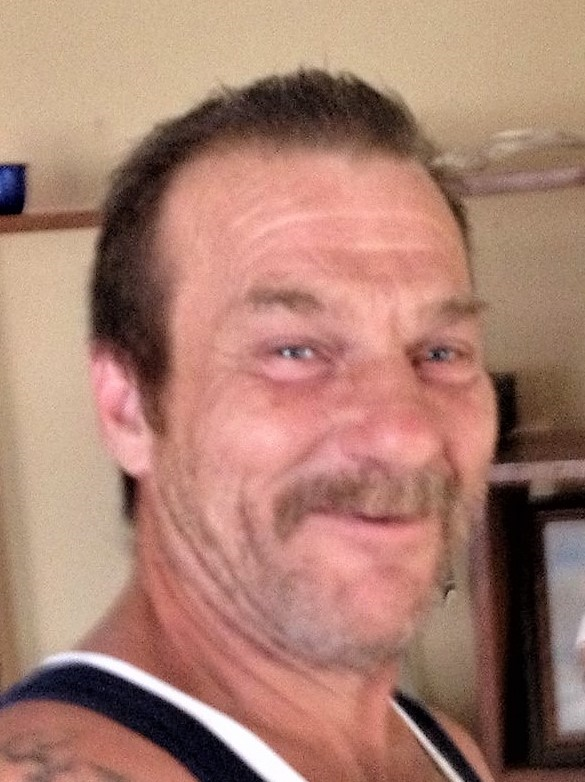 In loving memory of Joseph Brunell On Tuesday, June 7, 2022 he moved on to be reunited with many loved ones. After receiving visits and calls filled with heartfelt goodbyes, he passed soundly in his sleep with the love of his life, Susan by his side. We will keep him and his memories with us always. Born in Newton, NJ to Ida Mary Shauger and David Brunell, he was predeceased by his parents, his niece Melissa Lyn Struble, sister Diane Guerriere Williams and brother Leslie "John" Shauger. He is survived by his loving wife of 26 years, Susan; his children David Halls, Arthur Senay Jr. and fiancé Adina, Amanda Senay and fiancé Albey; grandchildren Kyler, Lilliana, Dominic (his little dinosaur), Kierra, Heidi, Gideon (his little football player) and Emberlynn (his little princess); siblings Carol Struble, Gary Southard, David Brunell, Wanda Schumaci, Theresa Masker, Daniel Brunell and nephew Thomas Guerriere who grew up with them. Private services are under the direction of Walter J. Kent Funeral Home, Elmira. Memorial contributions can be made to the charity of one's choice. To honor Joe's memory, spend some time fishing and most of all be willing to help others when needed.

Share Your Memory of
Joseph
Upload Your Memory View All Memories
Be the first to upload a memory!
Share A Memory
Plant a Tree