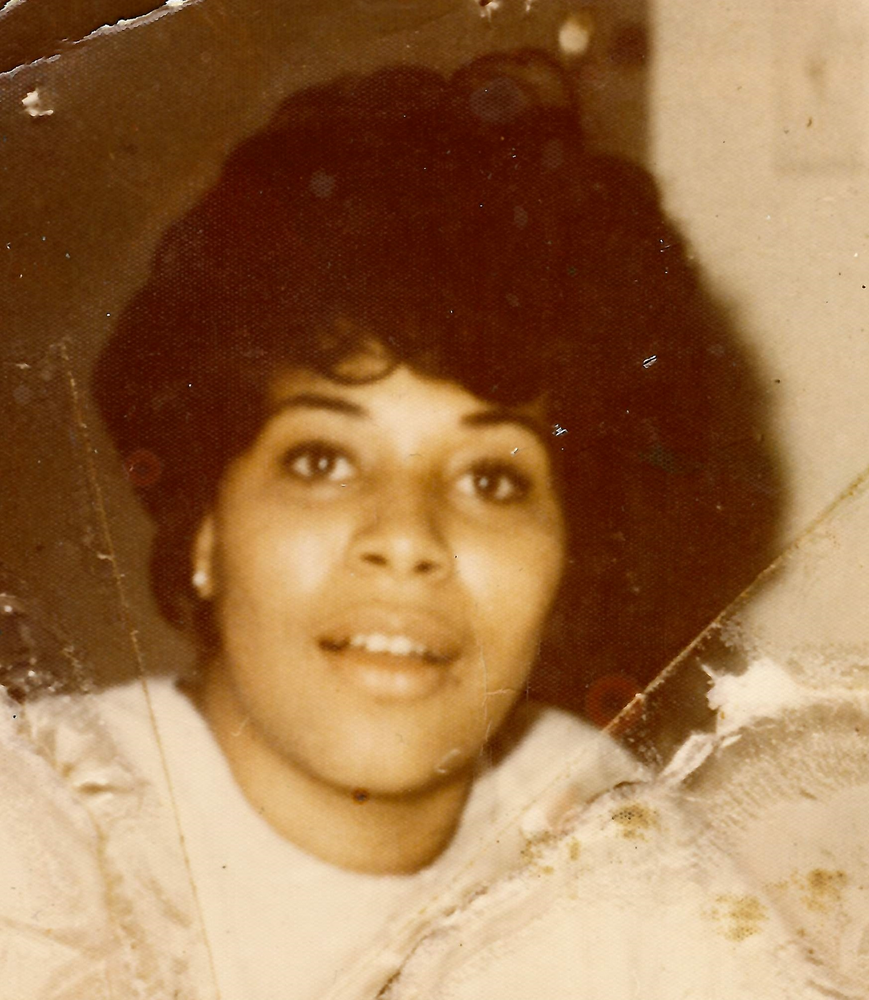 On the evening of August 24, 2022, God, our Father in heaven, welcomed home his precious daughter Diane Elizabeth Paul Simpson. She was the daughter of the late James T Paul II and the late Lillian Paul Audinwood. Diane was born on May 21, 1950 in Elmira, New York and received her education in the Elmira City School District. As a young girl and the eldest of eight siblings, she spent time with her special "Grandma Vi", whose influence, values, traditions, and teachings shaped her in various aspects of her life. Diane graduated from Elmira Free Academy, and aspiring to have a career in business, Diane enrolled in Bryant & Stratton College in Rochester, New York. She then married Mr. Clifford "Bobby" Simpson, and was blessed with three amazing sons, Derrick, Corwin (Corey), and Clifford (Jeremy), who were the absolute apples of her eyes and who she strived and sacrificed for to raise as respectable men. Some years later, the Lord gave her the desire of her heart, her only daughter, Toni, who she cherished and adored. Diane was briefly employed at Arnot Hospital, she also worked several years at the Elmira Psychiatric Center and the Chemung County Dept of Social Services. Diane was a nurturer and with that innate trait, along with her experience of being mother and caregiver, made her choice to enter the field of Early Childhood Development a natural fit. Diane was employed by EOP Head Start for 25 years. Her passion for working with children gave her great joy and purpose and she held a genuine fondness for those with special needs. She received employee of the Month awards numerous times for her work and dedication. Our beloved Diane touched so many lives with genuine care and concern. Always attentive to the needs of children around her she unofficially became the neighborhood Mom, cheerfully sharing the provisions of her household with the friends and playmates of her children. Diane was blessed to be wise and resourceful. She was generous even when she had meager means and was always willing to help others at a time of need. Diane's hobbies centered around the home; she was a savvy homemaker who loved interior decorating and home decor, baking, and arts and crafts. She possessed a knack for bringing things together beautifully, tastefully, and under budget. She loved to bake apple pies and her famous lemon cakes and mostly enjoyed rummage sales and spending time with her Grandchildren. Diane enjoyed conversating with others while out shopping in stores, she was a great listener who usually gave wise bits of advice. She was well known in her community, mainly for her beautiful smile that could light up a room, her soft voice and radiant skin, and her amazing soul that touched so many people. In addition to her parent's she was predeceased by her brother James T. Paul III, Brother in law Anthony James, Nephew Jordan Paul and Special Aunt Hester Ford. She is survived by her children, Derrick and Hillary Simpson, Corey Simpson (Shelly), Jeremy Simpson (Sandy), Toni and Dominic Edwards. Grandchildren Darian Brooks, Jasmine Hoskins, Cianni Simpson, Akhyia Simpson, Trenton Edwards, Dominic Edwards. Great Granddaughter Jay'lianna Perry. Longtime Companion Anthony Burns. Sisters Mildred Swan, Sandra Brown (Edward), Sheila James. Brothers Gary Paul, Ricky Paul (Chris), Wayne Paul (Vicki), Bruce Paul. Stepfather William Audinwood. Special friends Sara and Julius Oden, Gary and Chad Cantliffe, Larry Ransey, Pat Delige, Malik Aaron, Jackie Williams, Theresa Thigpen, Virgie Wade, Burns Family. Care providers Edward Brown, Ja-lyn Brown, Bre'Onna Brown, Pam Jones. Lillian Rollins, Whole Brown Family. Host of nieces, nephews, aunts, uncles, cousins and friends. The family of Ms. Diane Simpson would like to express our sincere gratitude to Dr. Roberto Mauri, Stephanie Busch and staff; Chemung County Health Department home nurses; Arnot Ogden 4D Nursing Staff, and everyone for the outpouring of support from family members and friends near and far. Family and friends are invited to her Memorial Service on Thursday, September 1st at 1 pm at Walter J. Kent Funeral Home, 858 Lake St. at Washington Ave., Elmira. Committal prayers and interment will follow in Woodlawn Cemetery.
Thursday
1
September

Share Your Memory of
Diane
Upload Your Memory View All Memories
Be the first to upload a memory!
Share A Memory
Send Flowers
Plant a Tree