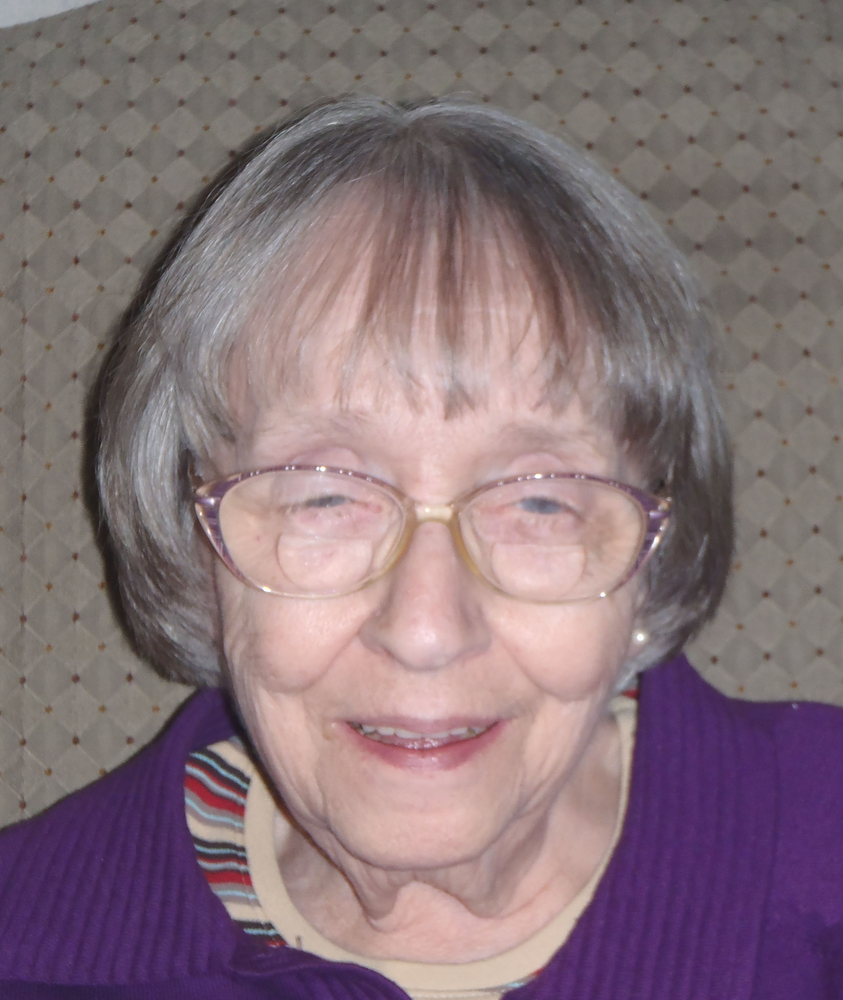 Obituary of Betty A. Lewis

Betty Ann Lewis Betty Ann Lewis, age 94, passed away peacefully October 17, 2022 at the Chemung County Nursing Facility with her family by her side. She was born in Buffalo, NY on March 31, 1928 and adopted shortly after birth by her parents Robert Hufford (Huff) and Esther Thompson Daley in Elmira, NY, who predeceased her in 1962 and 1976, respectively. Betty grew up on Orchard Street in Elmira and graduated from Elmira Free Academy in 1946. She married Steven Mysnyk in 1948; she was pregnant with their first child when he perished in a motor vehicle accident six months later. In 1950 she married Joseph ("Papa Joe") Gessi. Together they raised five children in Golden Glow Heights until they separated in 1973; he died in 1988. In 1974 she married Richard Lewis and moved to Addison, NY where she helped him raise his two sons. They downsized and moved to Horseheads in 2011, living first at Retirement Estates and then Appleridge when Richard died January 18, 2014 after nearly 40 years of marriage. Betty lived a long and rewarding life. She was a stay-at-home housewife and mother but later worked at a variety of jobs, then retired from Corning, Inc. with 20+ years of service. She is survived by her children and 15 grandchildren who affectionately knew her as "Grandma Gus": Patricia Nelson of Horseheads (son, Aaron Paul), Lawrence Gessi (Linda) of Lowman (daughters Lisa Lambert, Amy and Arica Gessi; stepsons Steven (Zebra) and Norm (Kim) Crozier and stepdaughter Jodi Felko), Joseph Gessi of Elmira and Susan Speed (William) of Horseheads (sons Robert and Zachary), and stepsons Patrick and Matthew Lewis of Addison; also grandchildren John Hammond, Thomas (Cherie) Hammond, Cathy (Jeremy) Mazur and Martin (Lisa) Hammond, Michael Nelson and Lindsay (Eric) Upham. She also leaves behind 16 great grandchildren and numerous nieces and nephews. She was predeceased by her daughter & son-in-law, Coleen and Frank (William) Hammond of Elmira (in 2013 and 2018, respectively) and son-in-law Patrick Nelson (2016) and daughter-in-law Jean (Bell) Gessi in 2012. Betty grew up an only child and loved watching her large extended family grow as the years passed and was very pleased that most of them lived nearby, making it easy to visit and keep in touch. After retirement she loved to travel and kept very busy, always saying that she didn't know how she ever found time to work! She loved to sew, knit and crochet, attend church, read, watch TV, play Bingo and do all kinds of painting and crafting while she was able. As her health declined she enjoyed hearing all about her family's exploits and travels and looking at pictures they brought for her to see. Her favorite saying was "Who has more fun than people!" Her family and friends will ensure that her spirit will stay alive for years to come. Betty spent her last five years at the Chemung County Nursing Facility. It is quite difficult—and a bit frightening—when you need to place a loved one in such a facility and trust their full-time care to strangers. Fortunately, it proved to be the right decision. Our family would like to recognize and thank their staff for the kind, respectful and compassionate care she received, especially during the Covid restrictions and the final weeks before her passing. Family and friends are invited to visit Walter J. Kent Funeral Home. 858 Lake Street at Washington Ave., Elmira on Friday, October 21st from 1 to 2pm. Her funeral service will begin at 2 pm. Committal prayers and interment will follow at Woodlawn Cemetery.
Print
Friday
21
October