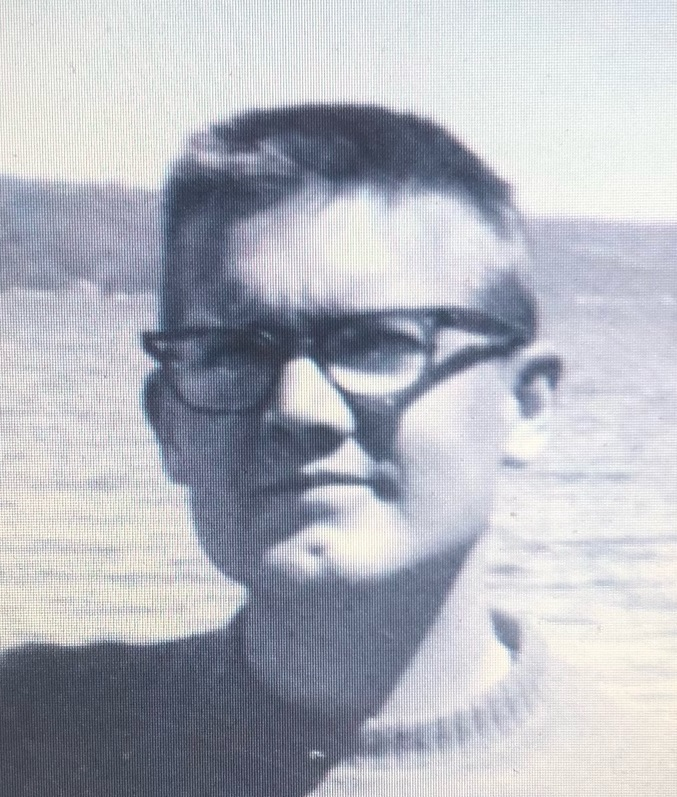 Obituary of Donald A. Blide

Donald A. Blide, Sr. Age 83 of Elmira, NY. He was born December 23, 1938 in Elmira, NY, son of the late Arthur and Miriam (Curns) Blide and passed away Tuesday, November 29, 2022 at home. In addition to his parents, he was predeceased by his brother William and in-laws Anthony & Mary Cerio. He is survived by his wife of 62 years, Josephine (Cerio); children and their spouses Donald A & Bonitta Blide, Jr. of Horseheads, Marie Blide (David Reger)of Elmira, Andrew B. Blide of Elmira, Joseph & Lisa Blide of Horseheads; grandchildren Jamie (Joe) Dauphinet of Horseheads, Joseph (Ellen) Blide, Jr. of Horseheads, Lydia (Christopher) Buck of Horseheads, Sarah Blide of Horseheads, Claire (Aaron) Thurston of Watkins Glen, Taylor Blide of Elmira, Madeline Blide of Horseheads and Courtney Sullivan of Horseheads; great grandchildren Brody, Reese, Kadence, Rylee, Thomas, Lucas, Drew and Grayson; sister and brother-in-law Marylou and Bob Benedict of FL; sisters and brothers in-law Dee and Bill Cotterill, Angie and John Barbito, Toni and Charles Blide, Cathy and Ed Jadoski and Joyce Blide; as well as a host of nieces and nephews. Don was employed with A&P Foods until it's closing. He retired as a Correction Officer with the Elmira Correctional Facility. He was a veteran of the U.S. Army. Private services will be held at the convenience of the family. In lieu of flowers, those wishing may remember Don through donations in the form of Gift Cards or needed supplies to the Elmira Animal Shelter- Attn: Katie Reese. Don loved to end a gathering by saying "ok, let's go home" and now he's home. We would like to especially thank Don's son Andrew Blide for the incredible care he gave to his dad the past 2 weeks. Countless hours, compassion, and the highest quality of care.

Share Your Memory of
Donald
Upload Your Memory View All Memories
Be the first to upload a memory!
Share A Memory
Send Flowers
Plant a Tree