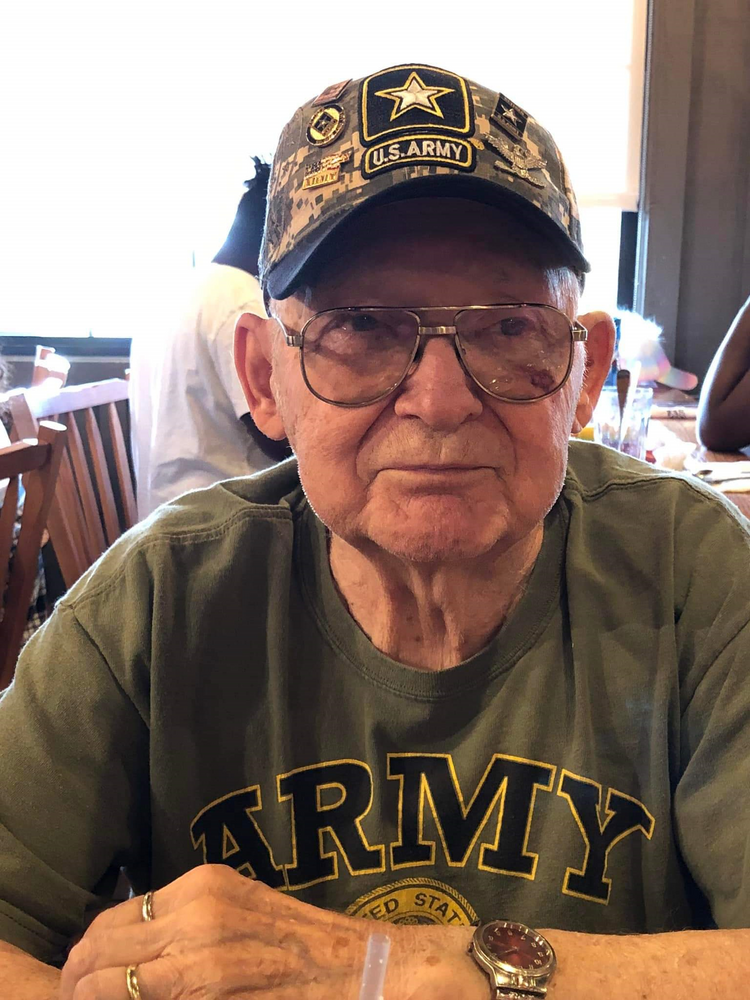 CHESTER P. HULTS JR. Passed peacefully into heaven while holding the hand of the love of his life on Sunday, December 11, 2022. He was born in Elmira, NY June 6, 1937. Chester was predeceased by his father, Chester P. Hults Sr.; mother, Elizabeth (Lewis) Hults; 9 of his brothers and sisters; his son, Jack A. Hults. He is survived by his loving wife of over 64 years, Jacquelyn May Hults; beloved children: Charles (Sue) Hults of Elmira, NY; Carl Hults of Salisbury, NC; Sharon Winchell of Riverview, FL; John (Darla) Hults of Elmira, NY; adored grandchildren: Bradley Hults, Carlee (Bobbie) Hults, Pamala (Ty) Hendrick, Erica Winchell, Brittany Winchell, Chad Winchell, Adam Winchell and Mary Hults; great grandchildren: Angela, Lauren and Tyler Hults, Christina, Stephanie and Dylan Hendrick and Michael and Matthew Winchell; sister, Beatrice Taylor of Jacksonville FL; along with several nieces and nephews. He had been a business owner of two dry cleaners in the 1960's, a bartender at Myhalyk's Bar and a security guard at Hendricks. He retired from ID Booth Inc. in Elmira NY with over 26 years of employment there as a truck driver and warehouse manager. He was also retired from the US Army and NYS National Guard with over 27 years of service with the rank of Staff Sergeant. He was always proud that he was a Veteran. He had so many stories to tell of his adventures. He was a Boy Scouts of America Scoutmaster for many years while his sons were growing up. Once they were no longer in scouts, he continued to be a part of the BSA helping with their popcorn sales fundraiser each year. He and his wife were known as the Popcorn Kernels. He was truly blessed and proud of this. He loved spending time with his family and taking vacations with them. He loved spending time outside. He was always fishing, hunting, boating and camping. These things he really got to do more of once he retired. He was an all- around handyman: a mechanic, a plumber, a carpenter, and a teacher. He was always willing to teach anyone these skills, especially his 5 children. He would do anything for his family to be sure they had what they needed even if he went without. He was selfless. Heaven has certainly gained a beautiful angel! He will truly be missed by so many. Family and friends are invited to visit Walter J. Kent Funeral Home, 858 Lake St. at Washington Ave., Elmira on Wednesday, December 28, 2022 from 5 to 7 pm. His funeral services will follow at 7 pm. Rick Paul will officiate. Interment will take place in Forest Lawn Memorial Park Elmira, NY at the convenience of the family.
Wednesday
28
December