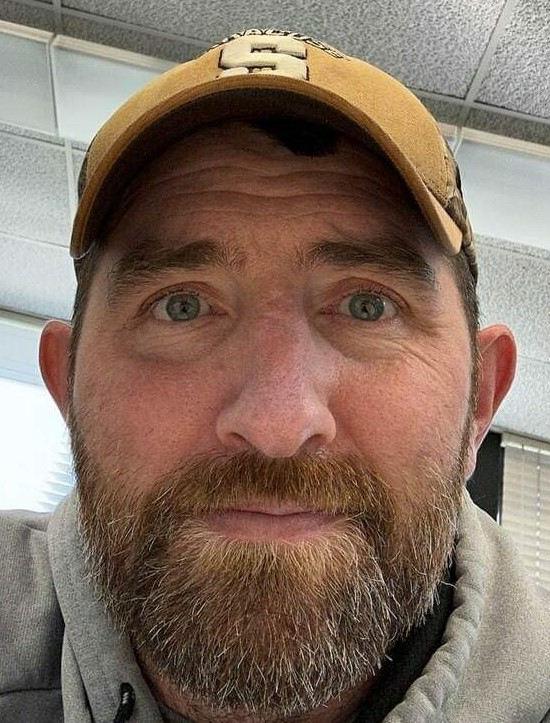 Russell Cameron Hemenway Of Elmira, NY Was born May 17, 1980 in Elmira the son of Kevin Gregg and Wendy Jane (Freeman) Hemenway, passed away unexpectedly on Wednesday, December 28, 2022 at the age of 42. He was predeceased by his mother, Wendy. He is survived by his father, Kevin of Florida; sister, Chanda Hemenway-Collister of Lockwood, NY; with her seven children: Kayla Grover (Cornwell), Kiersten Vanzile, Kenny Collister, Kaleb Collister, Nicholas Vanzile, Courtney Hemenway and Olivia Arnold; with his soon to be nephew-in-law, David Cornwell; great niece and great nephew, Mason and Calliope Cornwell of Long Island, NY. Other sister, Kadie (Justin) Goodwin with their four children: Austin, Ayden, Rebecca and Rivanna Goodwin; nephew, Joey Russell of Florida. Russell also survived by the children of his former wife who he helped raise: Erin, Camrin and Anthony Deprimo all of Elmira, NY. Russell was an outdoorsman and especially loved fishing and mudding. He also enjoyed technology and fixing computers. In his spare time he liked play video games, especially League of Legends and his fishing simulator. He was a huge Buffalo Bills fan. Services celebrating Russell's life will be held at a later date and time to be announced.

Share Your Memory of
Russell
Upload Your Memory View All Memories
Be the first to upload a memory!
Share A Memory
Plant a Tree