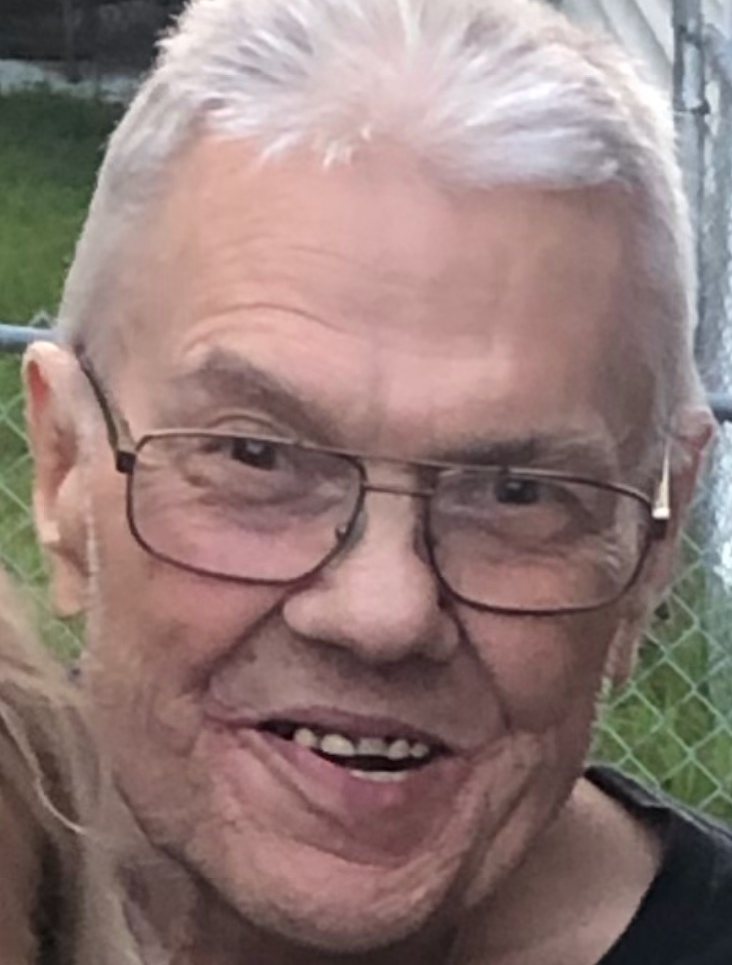 Age 68 of Elmira Heights, NY. He was born July 14, 1951 in Elmira, son of the late Duane and Helen (Szukalski) Phillips and passed away Monday, September 9, 2019 at home after a courageous battle with cancer, surrounded by his loving family. In addition to his parents he was predeceased by his son Michael in 2014 and in laws Dmytro and Jaroslawa Homerda. John is survived by his wife of 49 years, Eugenia (Homerda); children John and Jennifer Phillips with son Matthew of Ellettsville, IN, Kimberly and Andrew Fielding with son Brandon Burt of Rexford, NY, Melissa and David Noonan with children DJ, Ava and Dominic of Pine City; Michael's son Seamus with his mother Lisa Carroll of Horseheads; brothers Donald and Marilyn Phillips of Pine City and Chuck Phillips of NC along with several in laws, nieces, nephews and cousins. John retired as a Corrections Officer from the Elmira Correctional Facility, at the rank of Sergeant with over 25 years of service and was a proud member of the ECF Honor Guard. He was a coach for his children's sports teams for many years. In true John Phillips fashion, he bestowed a nickname on everyone in his family; some more endearing than others. Family and friends are invited to visit Walter J. Kent Funeral Home, 858 Lake St. at Washington Ave., Elmira on Thursday, September 12th from 4 to 7 pm. His Mass of Christian Burial will be celebrated on Friday, September 13th at 10 am in St. Mary's Church, Southside, 224 Franklin St., Elmira. Committal prayers and interment will follow in St. Peter & Paul's Cemetery.

Share Your Memory of
John
Upload Your Memory View All Memories
Be the first to upload a memory!
Share A Memory
Send Flowers