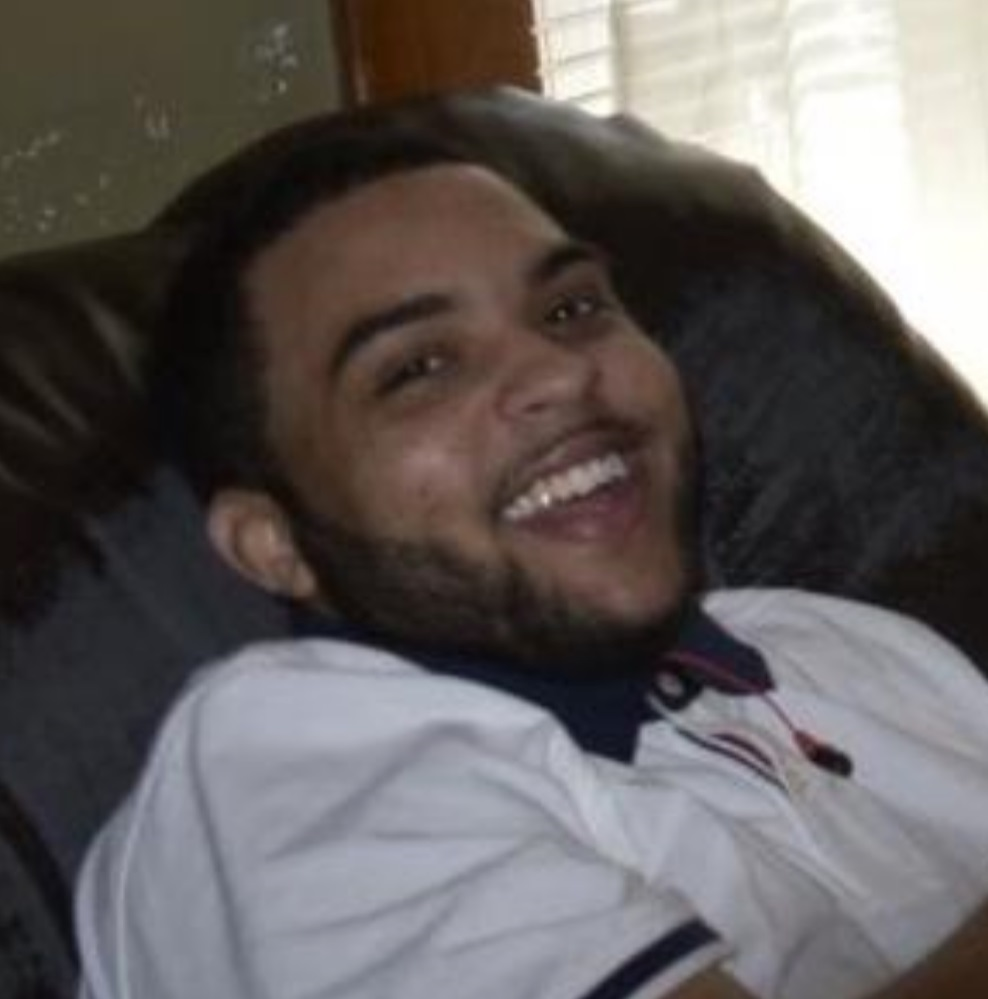 22, of Elmira, NY passed away Friday September 20, 2019 at Arnot Ogden Medical Center. He was born December 20, 1996 in Elmira, the son of Rory Alan Poole Jr. and Ruthanna Marie Bonham. He attended Elmira City schools and graduated from Elmira Free Academy in 2015. Rasaun went on to get his certification in commercial pesticide application and worked for Aptive Environmental.

Rasaun is survived by his parents Rory Alan Poole Jr. and Ruthanna Marie Bonham. He is also survived by siblings Jayona, Rory, Marilyn, Laurel and Julian. Rasaun was a beloved son, brother, nephew, cousin and uncle to the Pooles, Fulwoods, and Bonhams.

Family and friends are invited to visit Walter J Kent Funeral Home, 858 Lake St. at Washington Ave., Elmira on Saturday September 28th from 2 to 4pm. His funeral service will follow at 4 pm.

Share Your Memory of
Rasaun
Upload Your Memory View All Memories
Be the first to upload a memory!
Share A Memory
Send Flowers