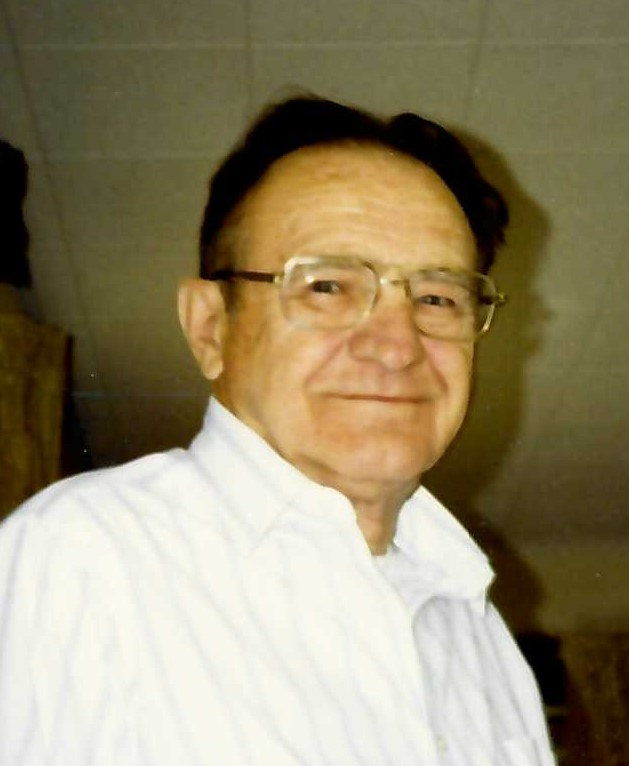 WYSOWSKI, Mike Age 99 of Elmira Heights, NY. He was born November 17, 1919 in Elmira, son of the late George and Mary (Drezden) Wysowski and passed away Tuesday, October 1, 2019. He was predeceased by his wife Victoria in 1999 and brothers Frank in 2005 and Thomas in 1995. He is survived by his son and daughter-in-law Richard and Janice of Elmira; granddaughter Lesliann (Rodric) Lenhart of Charlotte, NC. Mike was a veteran of the U.S. Air Force serving during WWII. He was a tool & die maker with Remington Rand and various other small job shops in the area. There will be no calling hours. Private services will take place at the convenience of the family. Interment with military honors, will take place in Woodlawn National Cemetery.
Services for Mike Wysowski
There are no events scheduled. You can still show your support by planting a tree in memory of Mike Wysowski.
Visit the Tribute Store

Share Your Memory of
Mike
Upload Your Memory View All Memories
Be the first to upload a memory!
Share A Memory
Plant a Tree