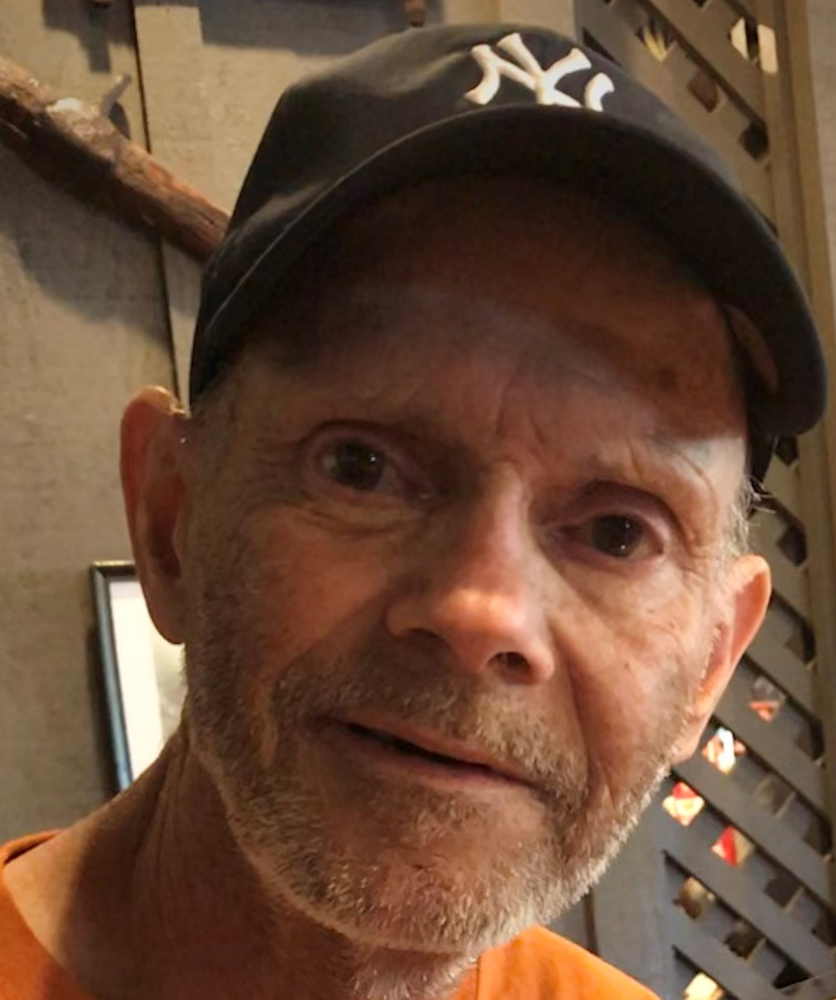 Age 67 of Elmira, NY. He was born October 15, 1952 in Elmira, son of the late Daniel and Myrtle (Beech) Kiser and passed away Friday, December 6, 2019 at home with his loved ones by his side. He was predeceased by his parents Daniel Kiser and Myrtle (Beech) Kingsbury, his brothers Kenneth "Kenny" R. Kiser and David J. Kiser, his sister Kathleen Ann Kiser, his grandchildren Marcus and Jordan Lauferswiler. He is survived by his children Jill (Sylvester) Lauferswiler of Chesnee, SC, Bruce Kiser, Jr. of Bushnell, FL, Daniel Mitchell of Elmira, NY, and Kristy Jo Kiser of Fort Lauderdale, FL; Brother James (Patricia) Kiser of Elmira; Sister Amy (Alan) Smith, TN; grandchildren Brianna, Brandon, Skyla, Hayden, Carter and Braelyn; great grandchildren Elaina and Jaydence along with several nieces and nephews. Bruce was a very loving father, grandfather, brother, uncle, cousin, and friend. He will be dearly missed. Bruce was a very gentle, giving, quiet soul, and always kind. He never would be heard talking down to, or about anyone. He would help anyone he could, even though he went through some rough times himself. Bruce was employed with DeMets, Thomas & Betts and Friendly's during his years. He was a veteran of the Army Reserves; was an avid Yankees and Cowboys fan and enjoyed listening to 100.9 the Wolf as he had a personal connection with music. A celebration of life will be held at Elmira American Legion, 613 Lake St, Elmira NY 14901 on Friday, December 13th from 4 pm until 9 pm.

Share Your Memory of
Bruce
Upload Your Memory View All Memories
Be the first to upload a memory!
Share A Memory
Send Flowers