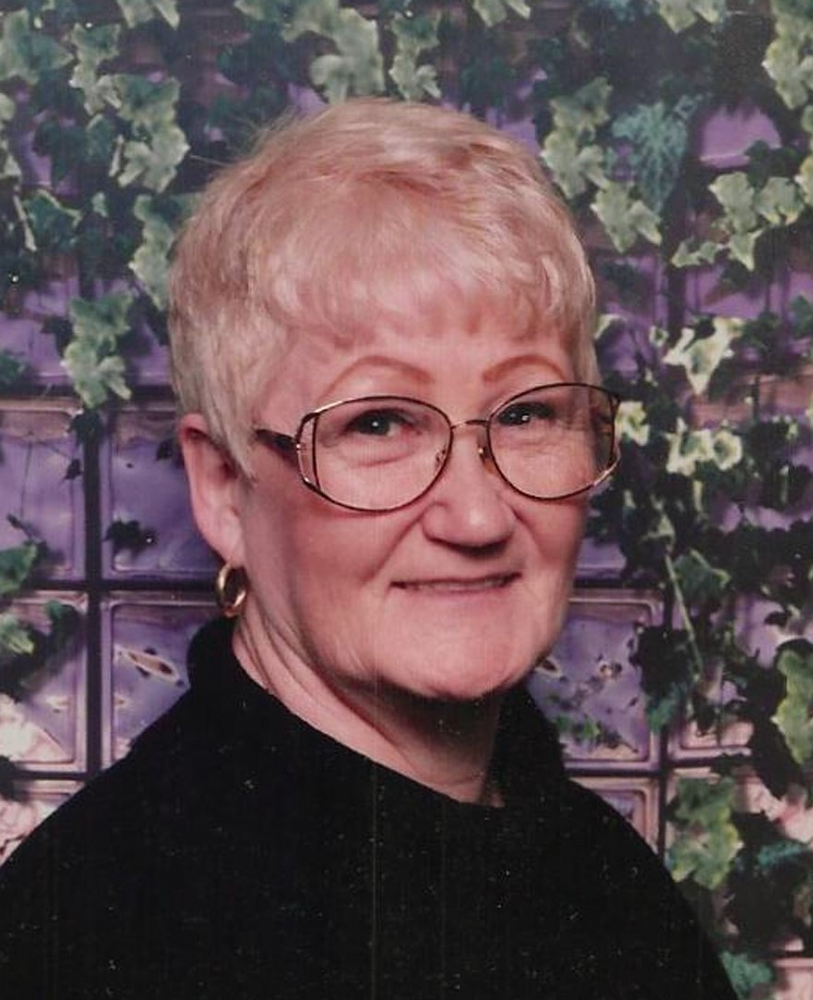 NOTO, Barbara F. (Jones AKA Jacynski) Age 75 of Horseheads, NY. She was born November 2, 1944 in Nassawada, VA, daughter of the late Ardie A. and Mable V. (Killmon) Jones and passed away Sunday, December 8, 2019 at home. In addition to her parents, she was predeceased by her husband of 47 years James J. "Jake" Noto on December 17, 2017. She is survived by her son Joseph A. Noto of Lindley, NY; stepson James S. Noto of Gibsonton, FL; grandchildren Nikki (Shawn) Reed, Crystal Noto, Joseph J. Noto and Michael A. Noto; great grandchildren Riley, Owen and Alex Reed, Raegan, Ariyanna, Michael and Jazzmine Noto; brother Donald A. (Mary Ellen) Jones of VA; sister Patti A. Ojason of Horseheads; sister-in-law Linda Noto of Elmira; brother-in-law and sister-in-law John and Sue Noto of Elmira along with several nieces and nephews; dear friends Judy Treuth of Ellicott City, MD, Marie Husted of Gain, PA, Darla Clark and Kay Myers both of Corning. Barbara worked for Mark/Trece, Inc. for 10 years both in Elmira and Maryland and after that she worked for Corning, Inc and World Kitchen from 1978 to 2010. She volunteered at the Chemung County SPCA for 4 years; loved scrapbooking, sewing and crafts in general. She loved the ocean and her favorite saying was "the beach is my happy place". Her heart was always in Chincoteaque, VA. It was her request that there be no services. She will be laid to rest in Woodlawn National Cemetery. In lieu of flowers, those wishing may remember Barbara through donations to the Chemung County SPCA, 3524 State Rt. 352, Elmira, NY 14903.
Services for Barbara Noto
There are no events scheduled. You can still show your support by planting a tree in memory of Barbara Noto.
Visit the Tribute Store

Share Your Memory of
Barbara
Upload Your Memory View All Memories
Be the first to upload a memory!
Share A Memory
Plant a Tree