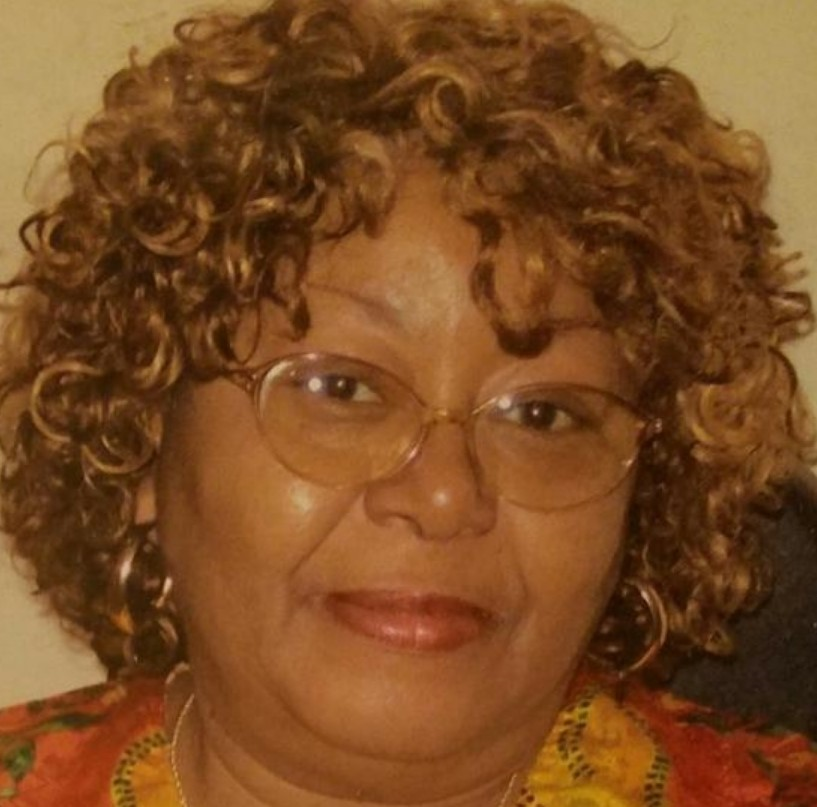 Ocie Loretta Wilson Moore On February 24, 2020, surrounded by her family, Ocie Loretta Wilson Moore, age 69, was called home to be with our Lord. Loretta was born January 14, 1951. The Wilson family resided in Horseheads, NY at the time of her birth. She was predeceased by her parents, George Wilson, Sr. and Annie E. Banks Wilson. She leaves behind her husband John A. Moore of Elmira; her beloved son Michael A. Wilson of Ithaca and her much cherished grandson Zaiar A. Wilson of Elmira; brothers Bill (Theresa) Banks, John (Tammy) Banks, George Wilson, Jr., Darnell Wilson, Sr., George A. Wilson, BJ Wilson all of Elmira and Jackie Wilson of Binghamton; sisters Trellis A. Lamar of Ft. Pierce, FL, Barbara (Gerald) Shepard, Debra (Terry) Clayborn, Elizabeth (James) Banks all of Elmira; aunts Helen Wilson and Barbara J. Wilson both of Miami, FL; uncle Robert Wilson of Lawrence, KS along with a host of loving nieces, nephews and cousins. Loretta worked for F.M. Howell & Co., McCormick's Detention Center and as a home care aid. She obtained her cosmetology degree and went on to open her own salon for a short time. She was a skilled fisherwoman, an avid bingo player and a fierce card player. She continued to be feisty, sassy and independent despite being in a wheelchair. Her favorite saying was "I can do it". Loretta was well known around town for always being fashionably dressed from head to toe. Loretta was always willing to help those in need and will be deeply missed by her family and friends alike. Family and friends are invited to visit Monumental Baptist Church, 1009 Maple Ave., Elmira on Monday, March 16th at 11 am for a Celebration of Life service. Repast to immediately follow at the church.
Monday
16
March

Share Your Memory of
Ocie
Upload Your Memory View All Memories
Be the first to upload a memory!
Share A Memory
Plant a Tree